In Yiddish mythology dybbuks are the unresolved souls who seek to find form through living bodies. Dybbuks is a new work from Chamber Made, conceived and directed by Samara Hersch, that evokes the many ways that the dead inhabit female bodies through language, voice, memory and desire.

Dybbuks is a contemporary theatre and music work created by Hersch and collaborators including composer Max Lyandvert and designer Paul Jackson, together with performers, a local Yiddish choir of inter-generational women and four female musicians.

Through original and traditional text, music, song and image, Dybbuks deconstructs ideas of the possessed female body, exposes the complex rite of passage a young girl undergoes in order to become a woman, evoking the many ways that women across generations continue to embody, preserve and revive the dead. In doing so the work challenges the voiceless-ness of women across history.

★★★★½ ‘Dybbuks is a rare example of genuinely terrifying live performance … Director Samara Hersch has crafted a visceral, heart-stopping experience that draws on Jewish tradition (and music) to deeply unsettling effect.’

‘At the end, after applause that is as much awed as admiring, the space is suddenly quiet but continuing somehow to reverberate.  And much of the audience do not leave.  Many are not even discussing their feelings with their neighbour. They are simply still, some speechless, their minds, bodies and emotions still resonating with what they have seen and heard. This is, quite literally, an extraordinary work.’

‘Dybbuks is deeply perplexing, at times disturbing, but also evocative and alluring.’

‘Chamber Made has taken an iconic old-world play (‘The Dybbuk’ 1913, Ansky) and dug under it, deep into the dark, loud and warm female subconscious … Lauren Langlois is completely breath-taking and terrifying as the spirit-filled Leah.’

‘ … a production that teems with contrasts … and inhabits the outer reaches of experiemental theatre … Samara Hersch is a bold talent to watch, and set and lighting designer, Paul Jackson, is an alchemist in his own right. From dais to mikveh to grave – the transformations wrought through that simple, but ingenious stage set are a triumph.’

ABC Interview: Yiddish folktale The Dybbuk is reimagined as a theatrical exorcism in new all-female version, By Hannah Reich

The Age: Can stage rival film when it comes to fear?  Two shows set out to test our nervesHorror and Dybbuks will have audience members seeing ghosts. By John Bailey 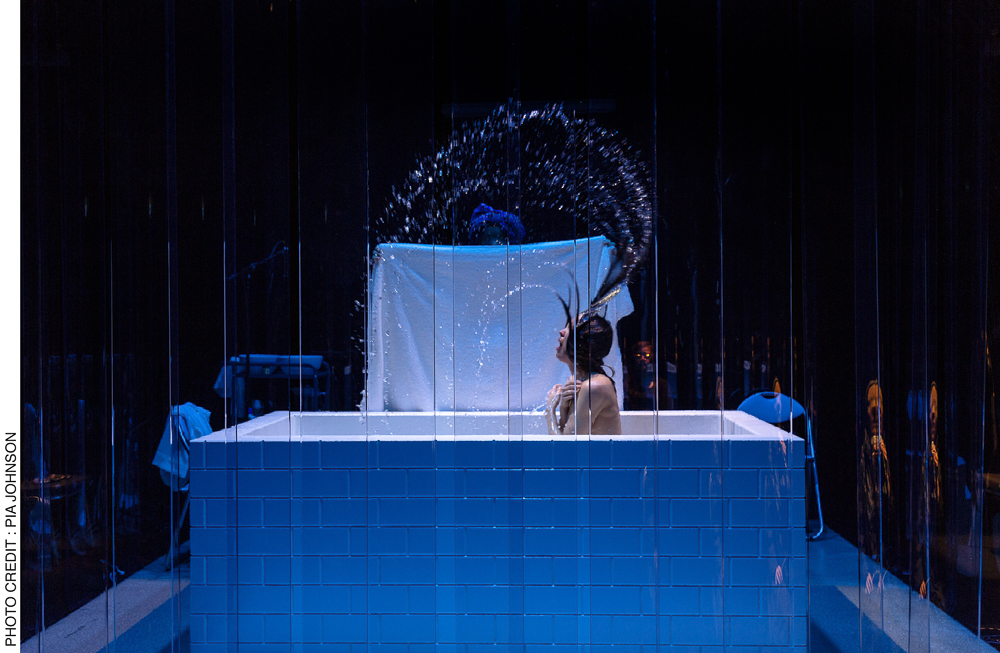 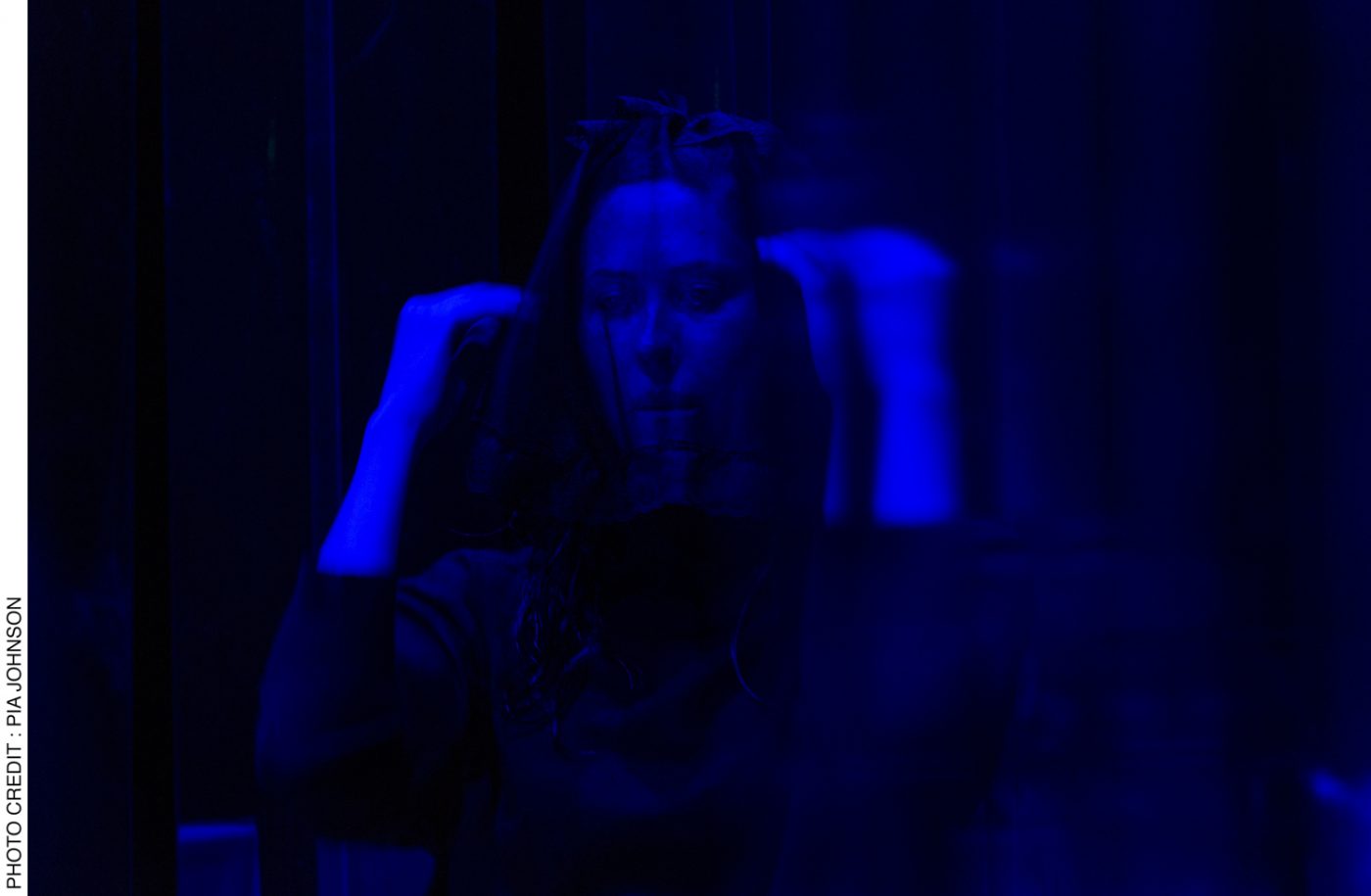 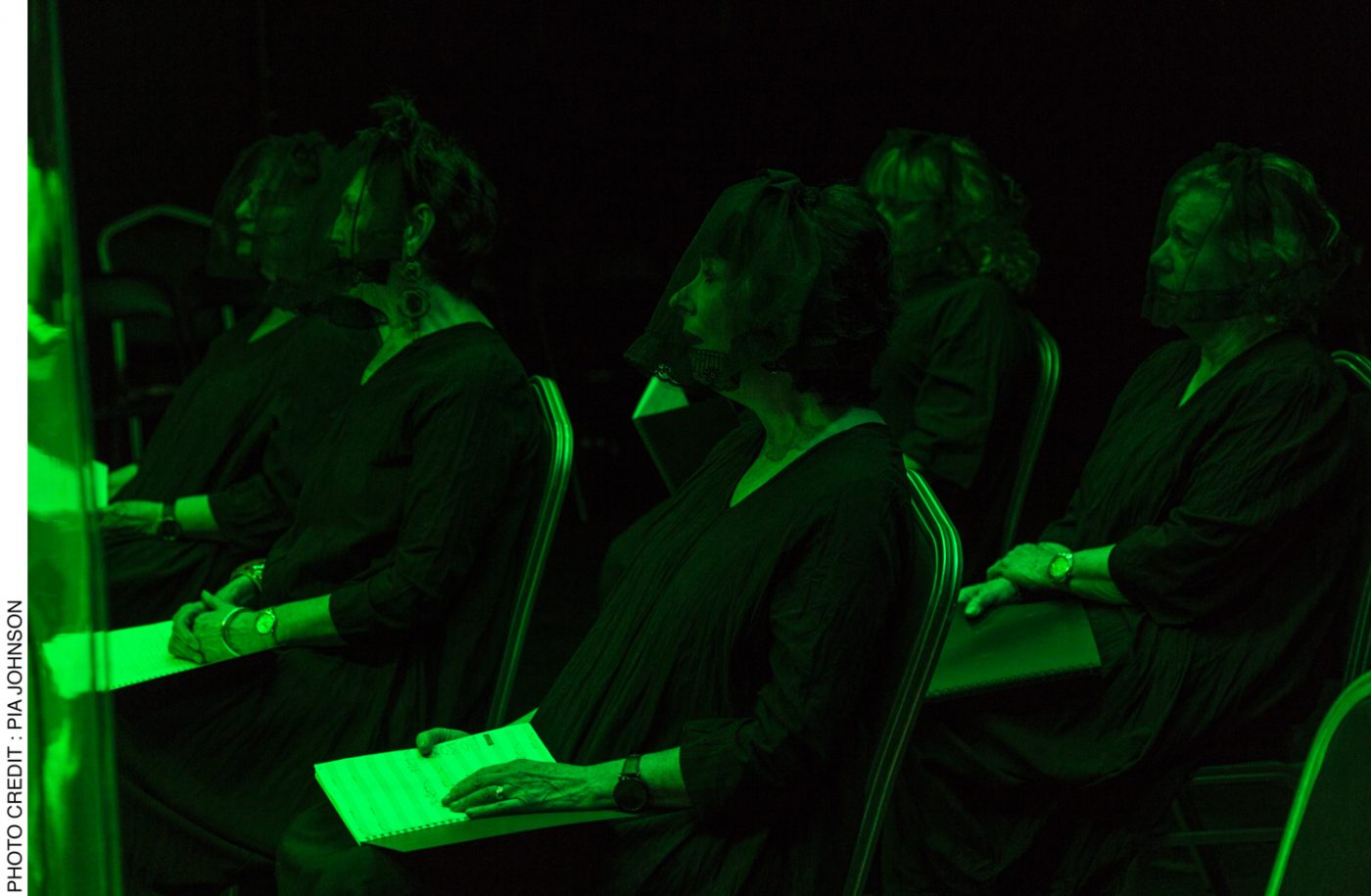 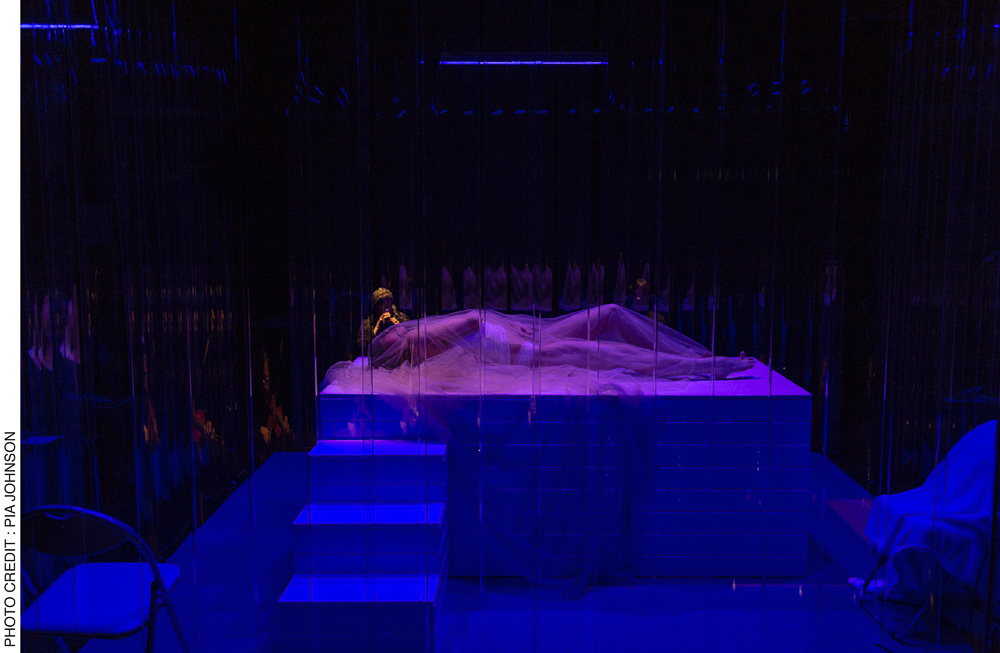