Hello There, We’ve Been Waiting For You

Written by Louris Van de Geer and directed by Samara Hersch, this new work was inspired by a town in America that changed its name to a television game show called ‘Truth or Consequences’ in the 1950’s. Set within the confines of a television studio, Hello There We’ve Been Waiting For You investigates the politics of identity, fame and recognition.

Hello There, We’ve Been Waiting For You was presented at ACMI as part of the 2014 Next Wave Festival.

Supported by: St Martin’s Youth Arts Centre, Australia Council for the Arts, City of Melbourne, Next Wave Festival and ACMI

“The performers carry the work and their understanding of the humour, as well as the darkness in the script, are a testament to the solid direction by Samara Hersch.”
Concrete Playground

“Director Samara Hersch seems to feel a real sense of affection for these characters, which is mirrored in the audience. We care about these people, celebrate their triumphs & ache for their disappointments.”
Vulture Magazine 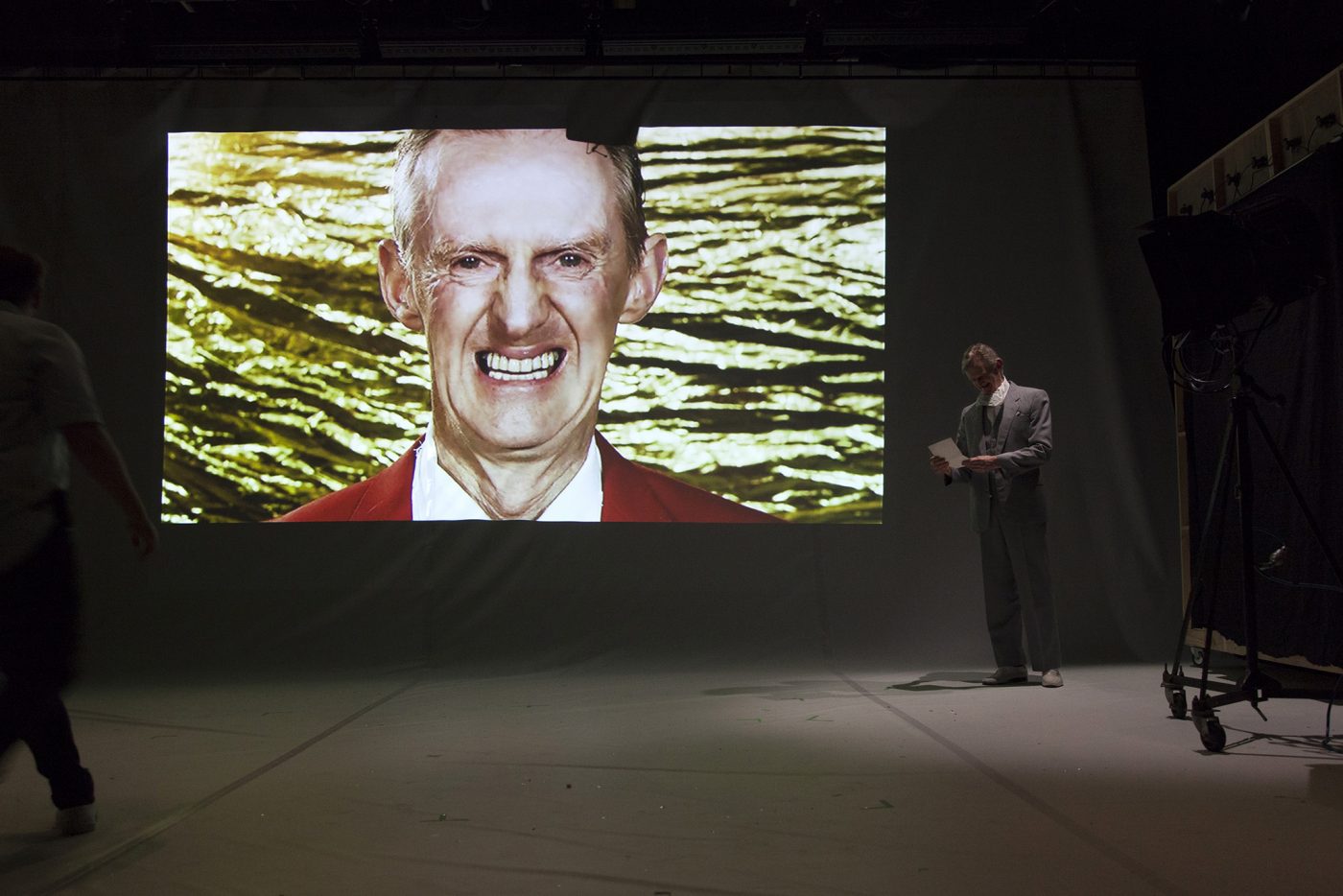 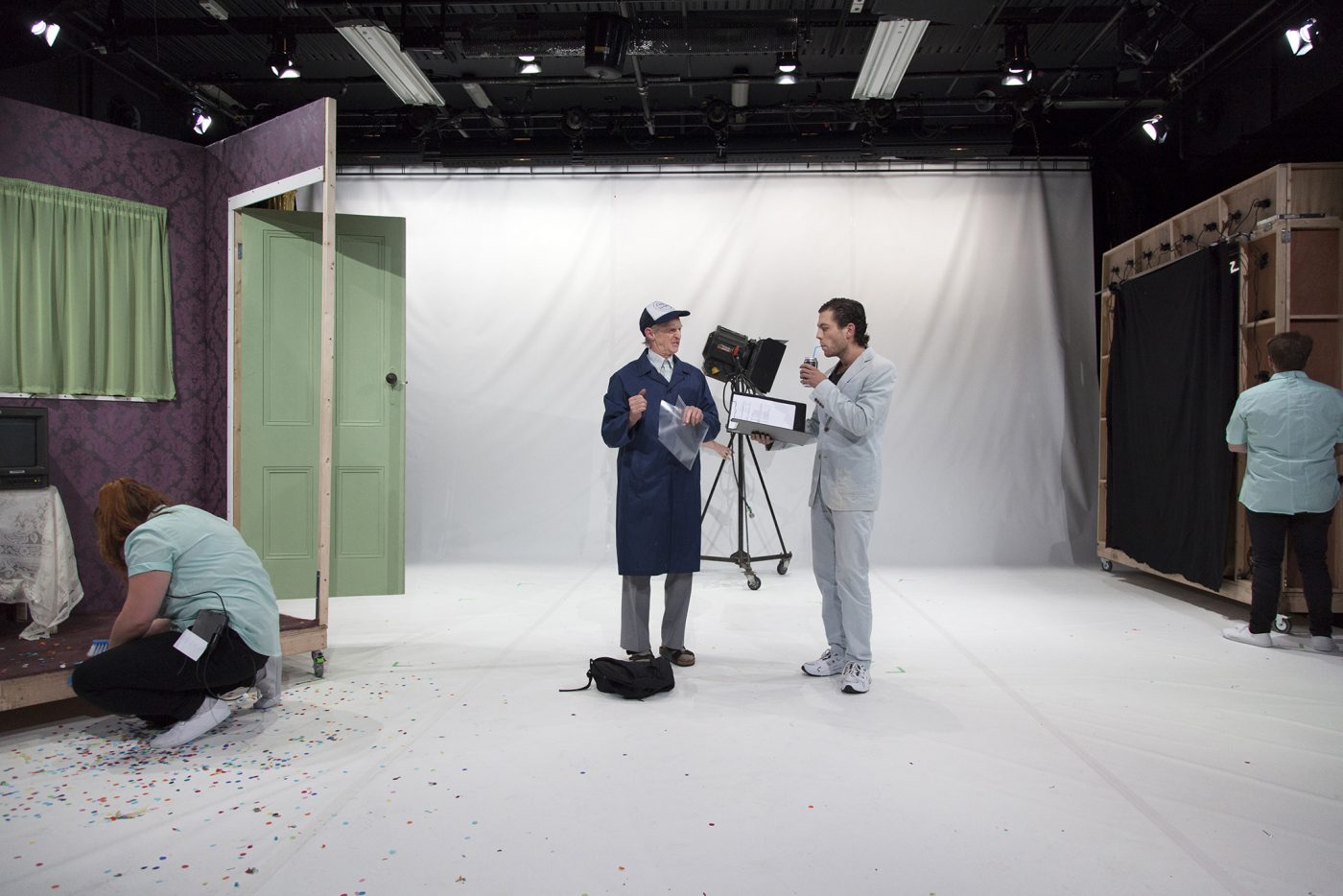 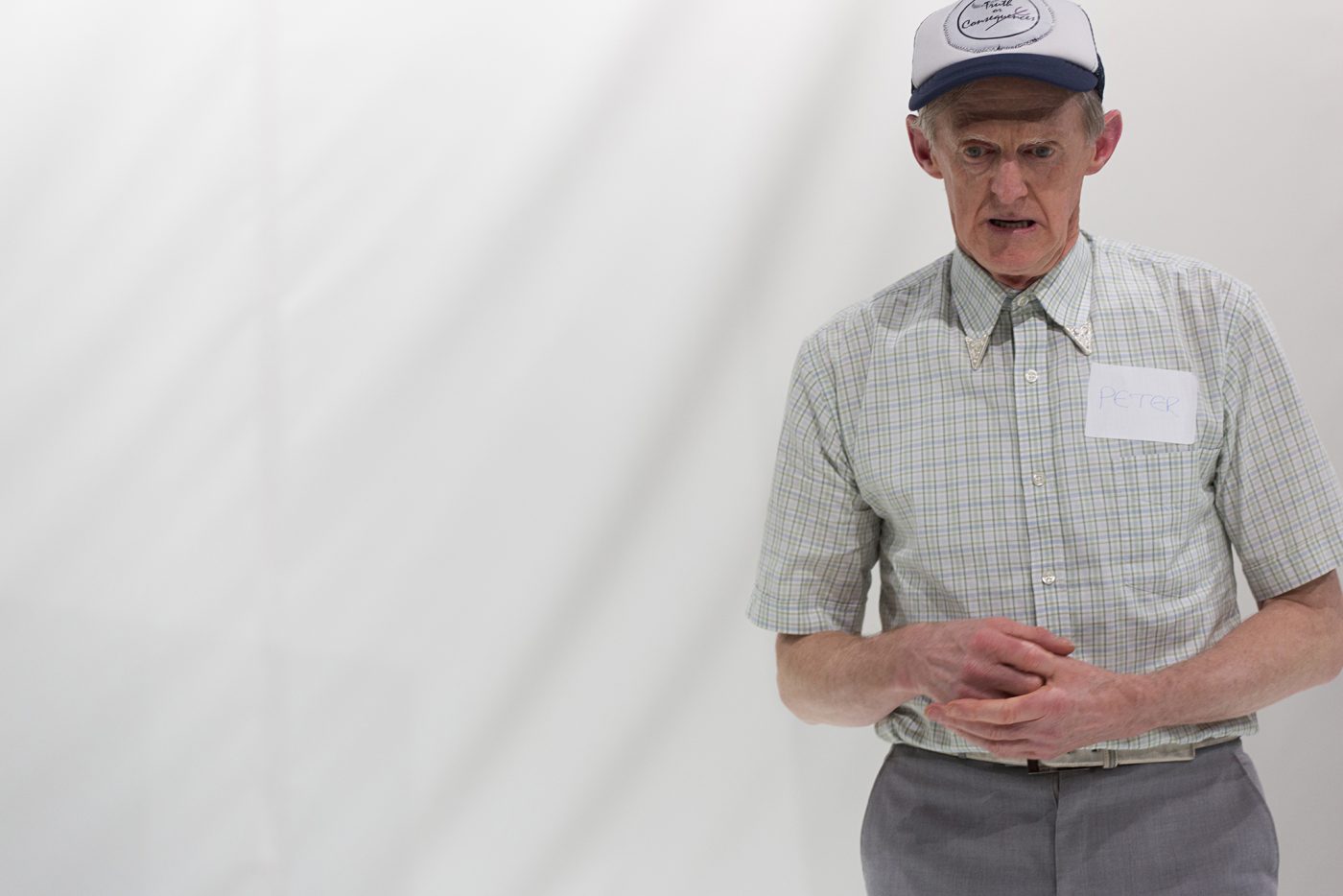 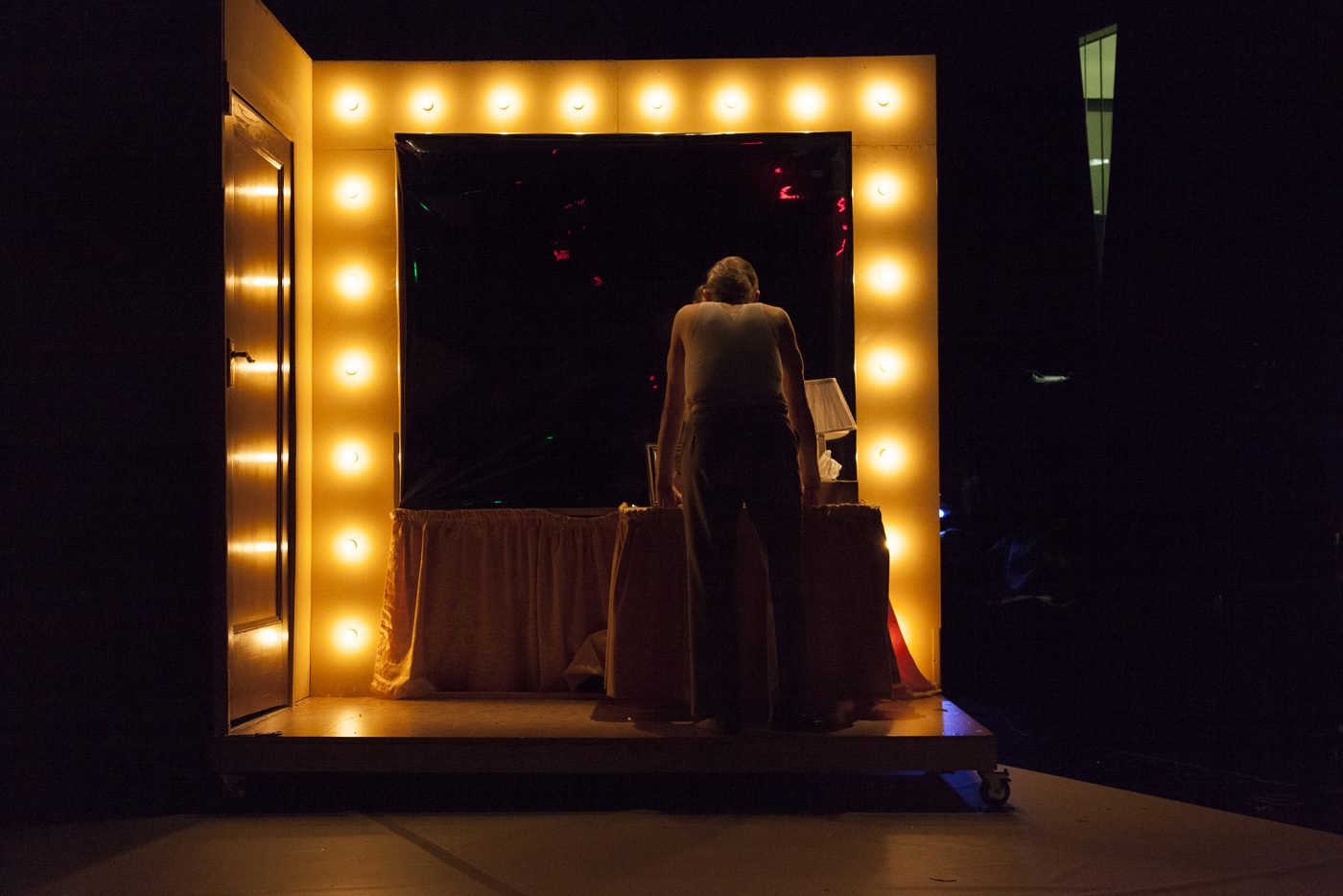 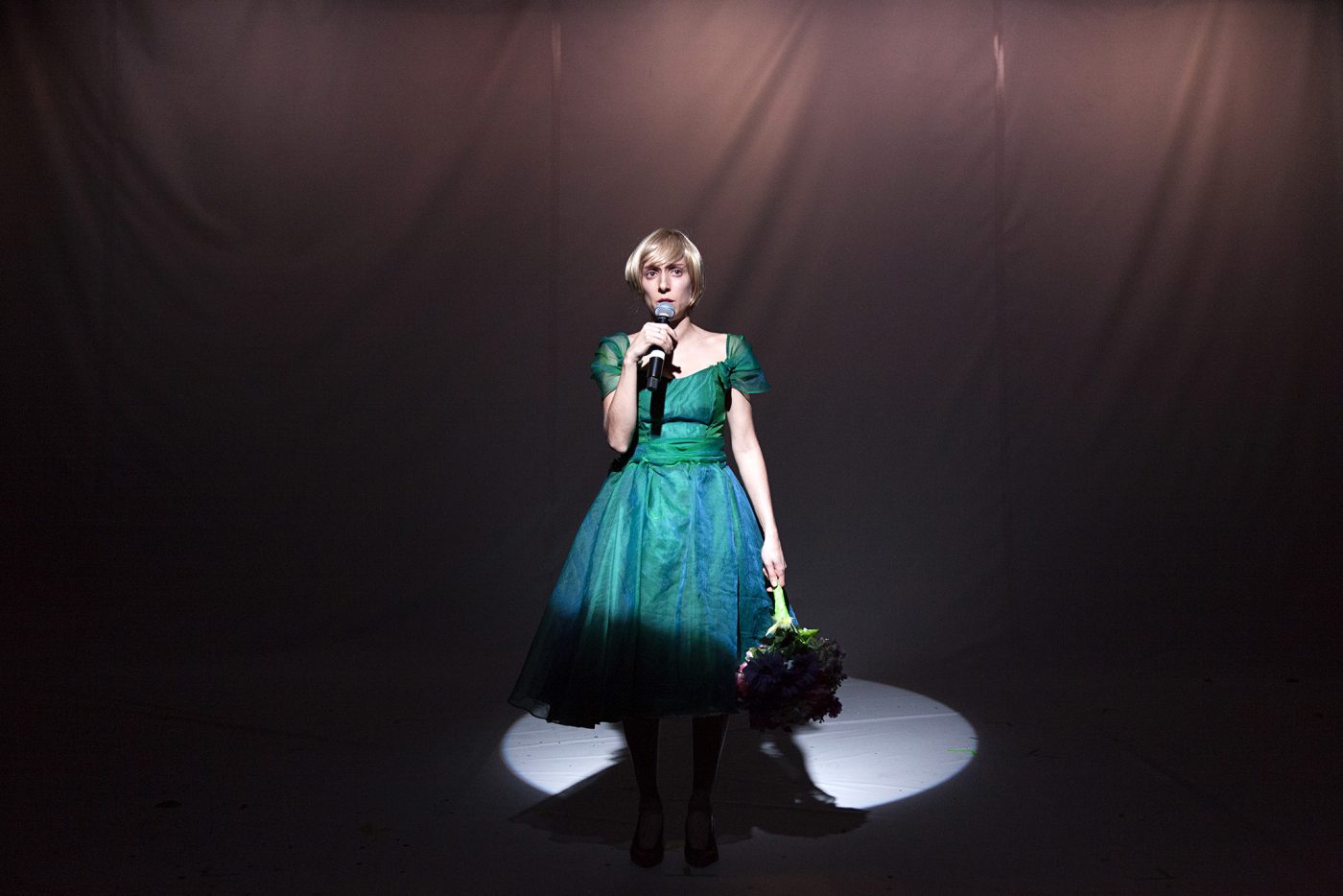 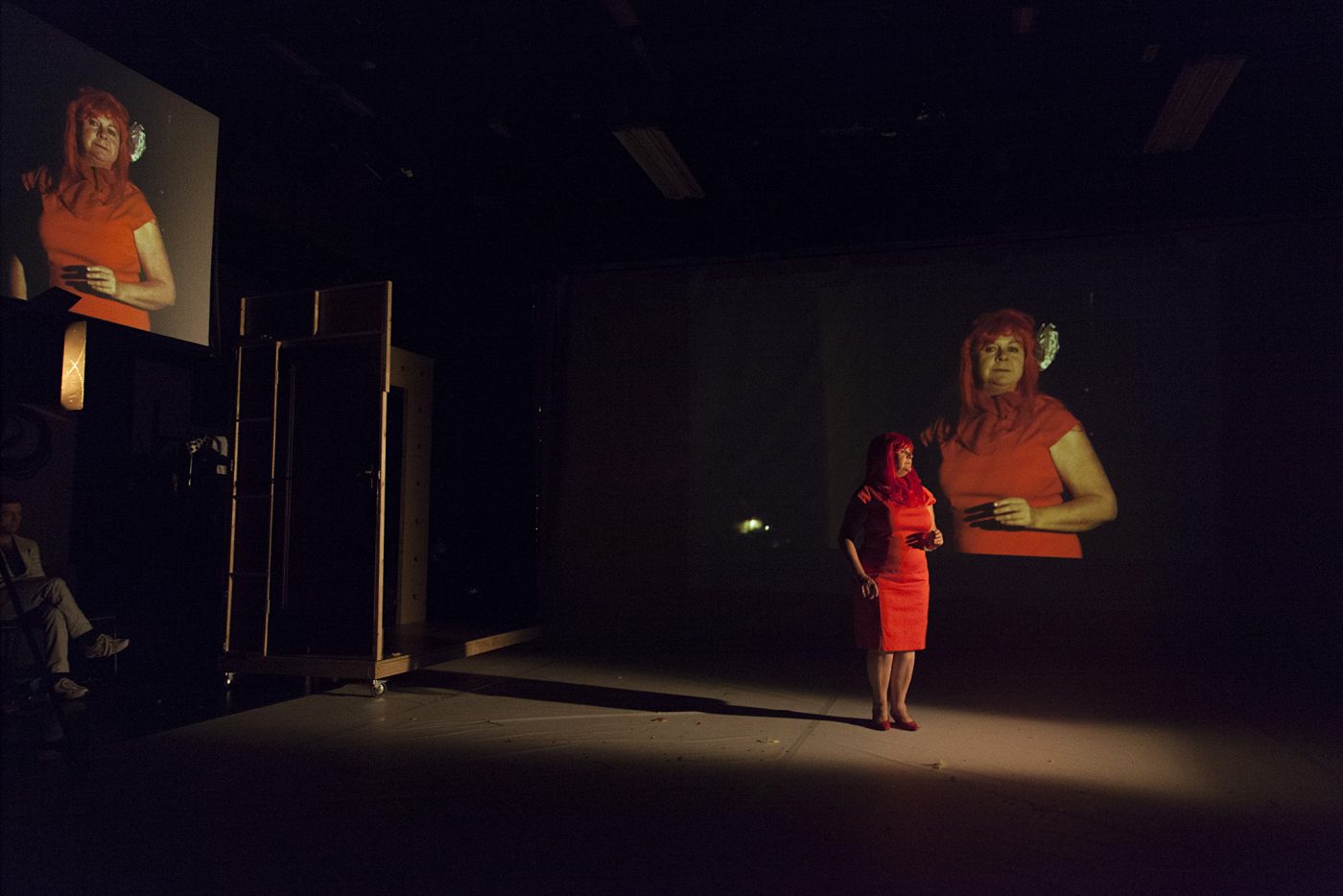 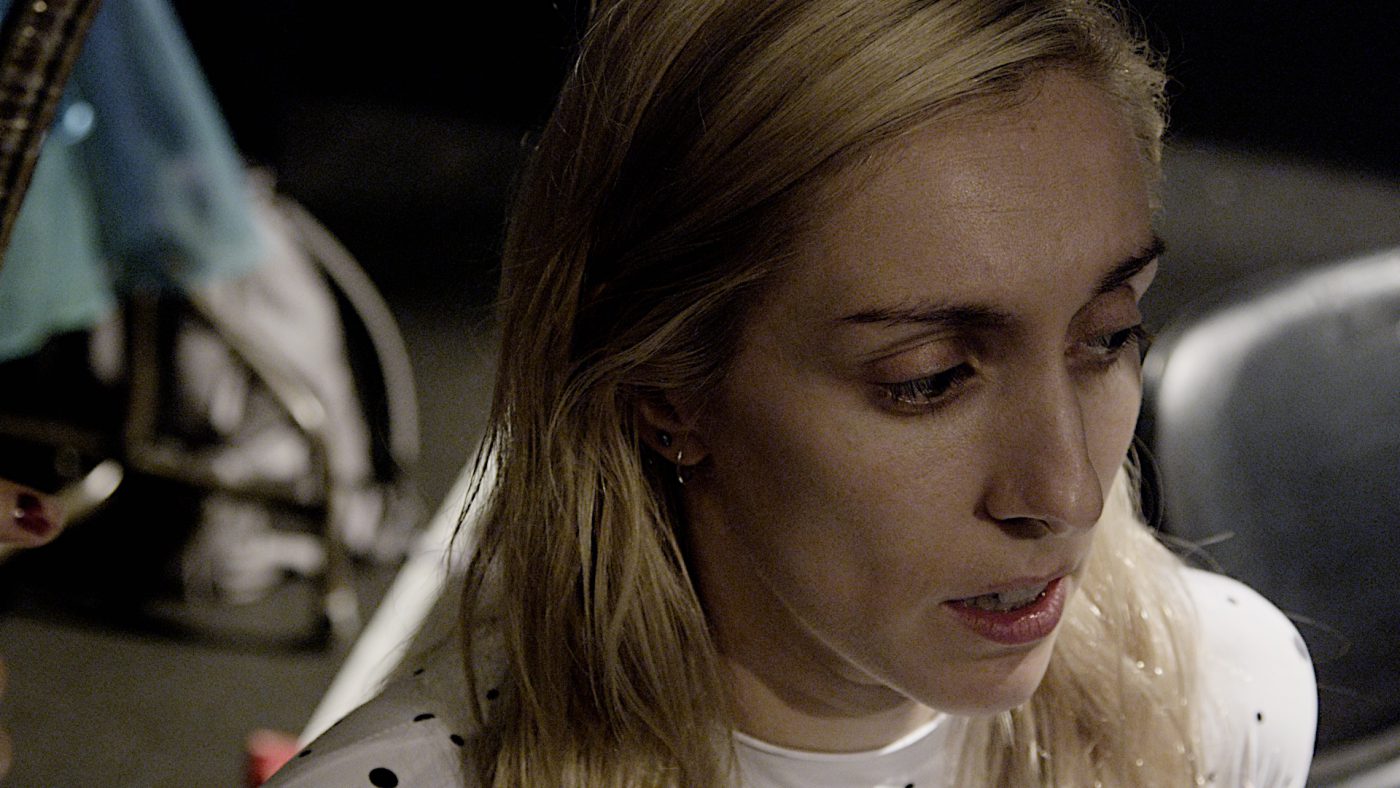