Inspired by Kafka’s short story Metamorphosis, META re-imagines the given circumstances of Kafka’s world, drawing on his central characters but placing them in a contemporary nightmare where the tragic fate of the ‘other’ demands attention. Performed with minimal dialogue, META presents three tightly woven episodes of Gregor’s world, highlighting the subtle transformation of his family as they struggle to accept the sudden change that is imposed upon them.

“Rather than merely aspiring to the state of cinema, Hersch places us inside the frame. Only as observers, true, but the experience is memorable and satisfying.”
Chris Boyd, The Australian

“Meta is marvellously evocative—and perhaps the most sophisticated work of the 2014 Helium season.”
Rebecca Harkins-Cross, The Age 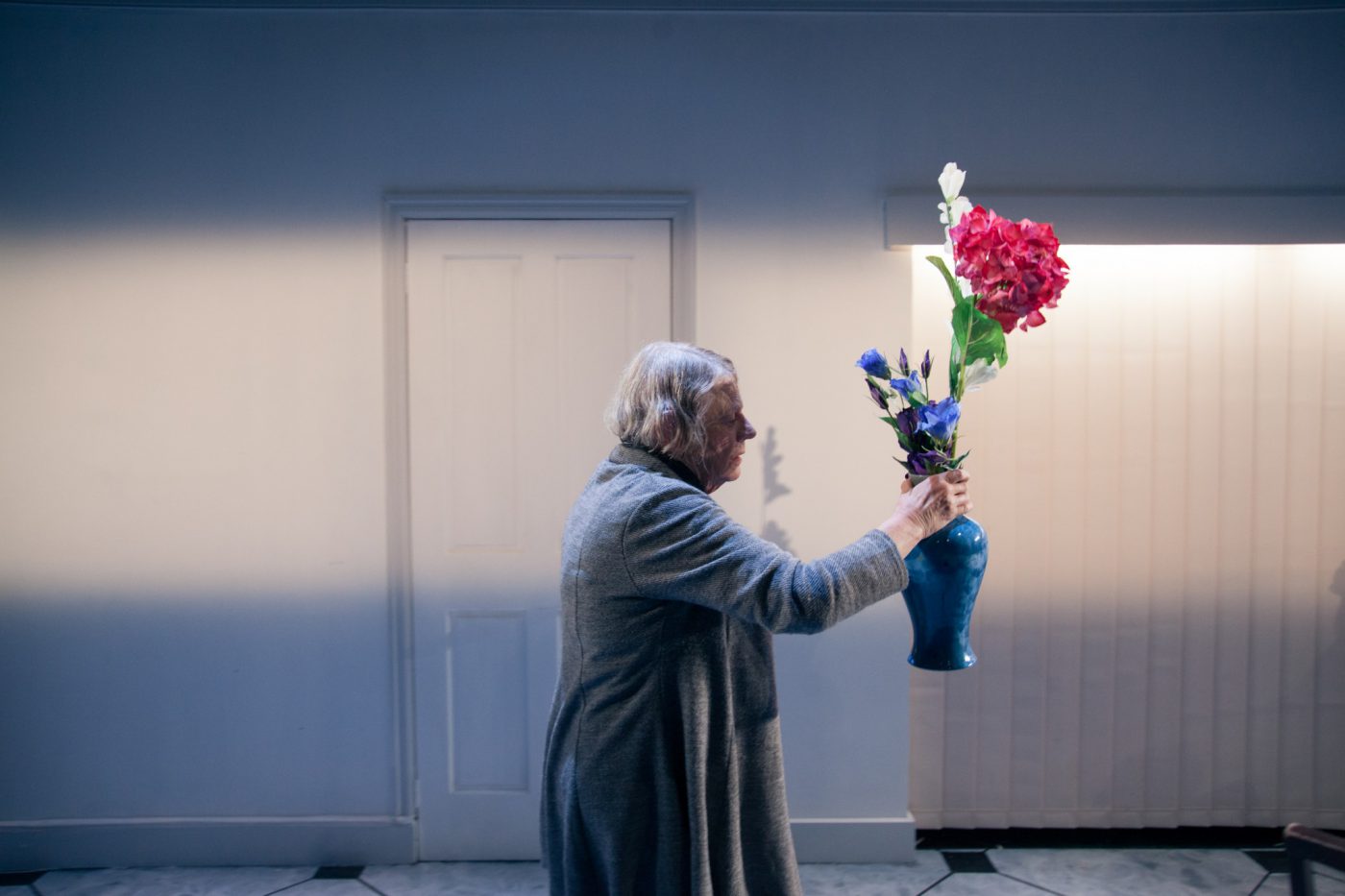 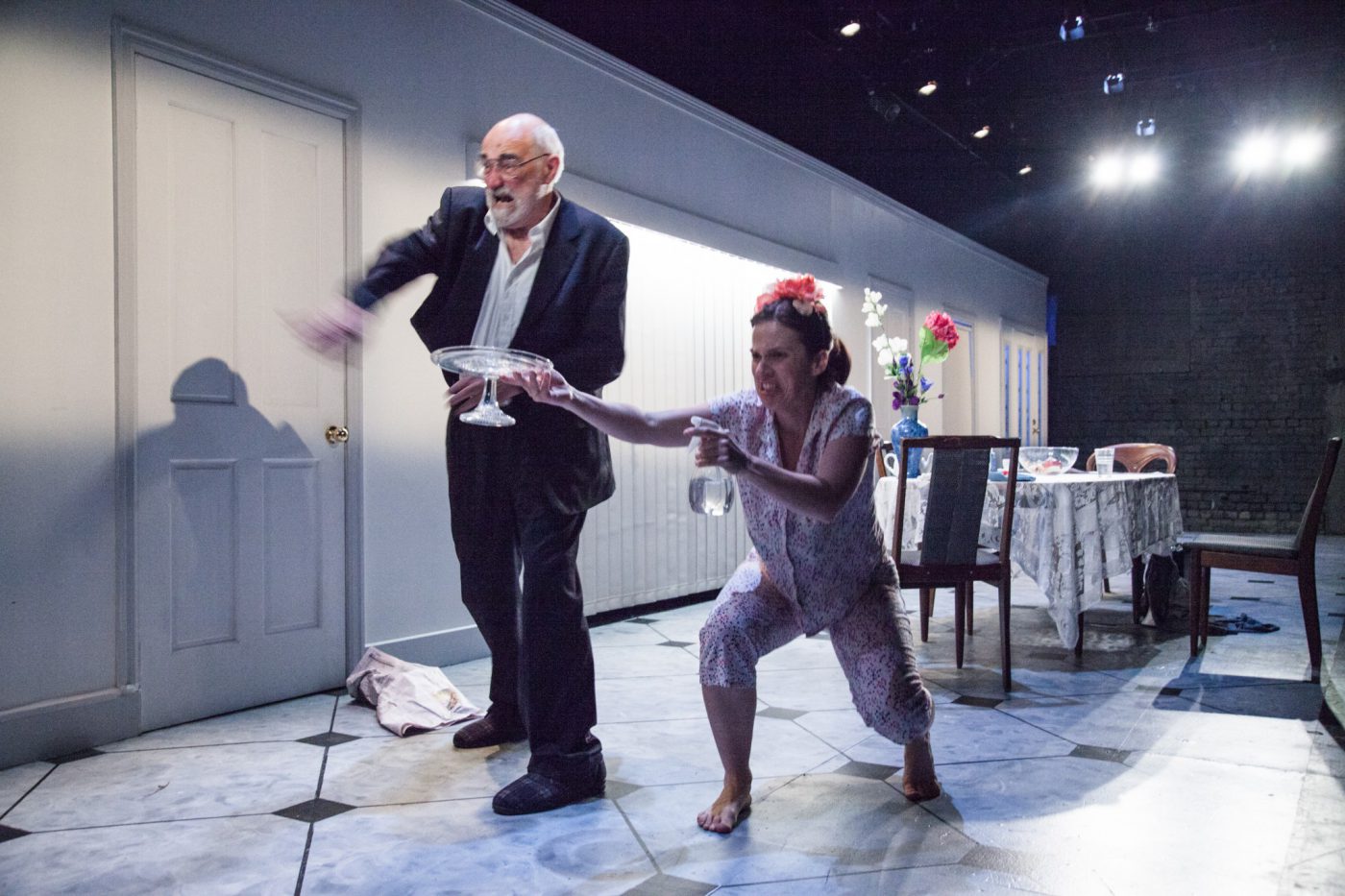 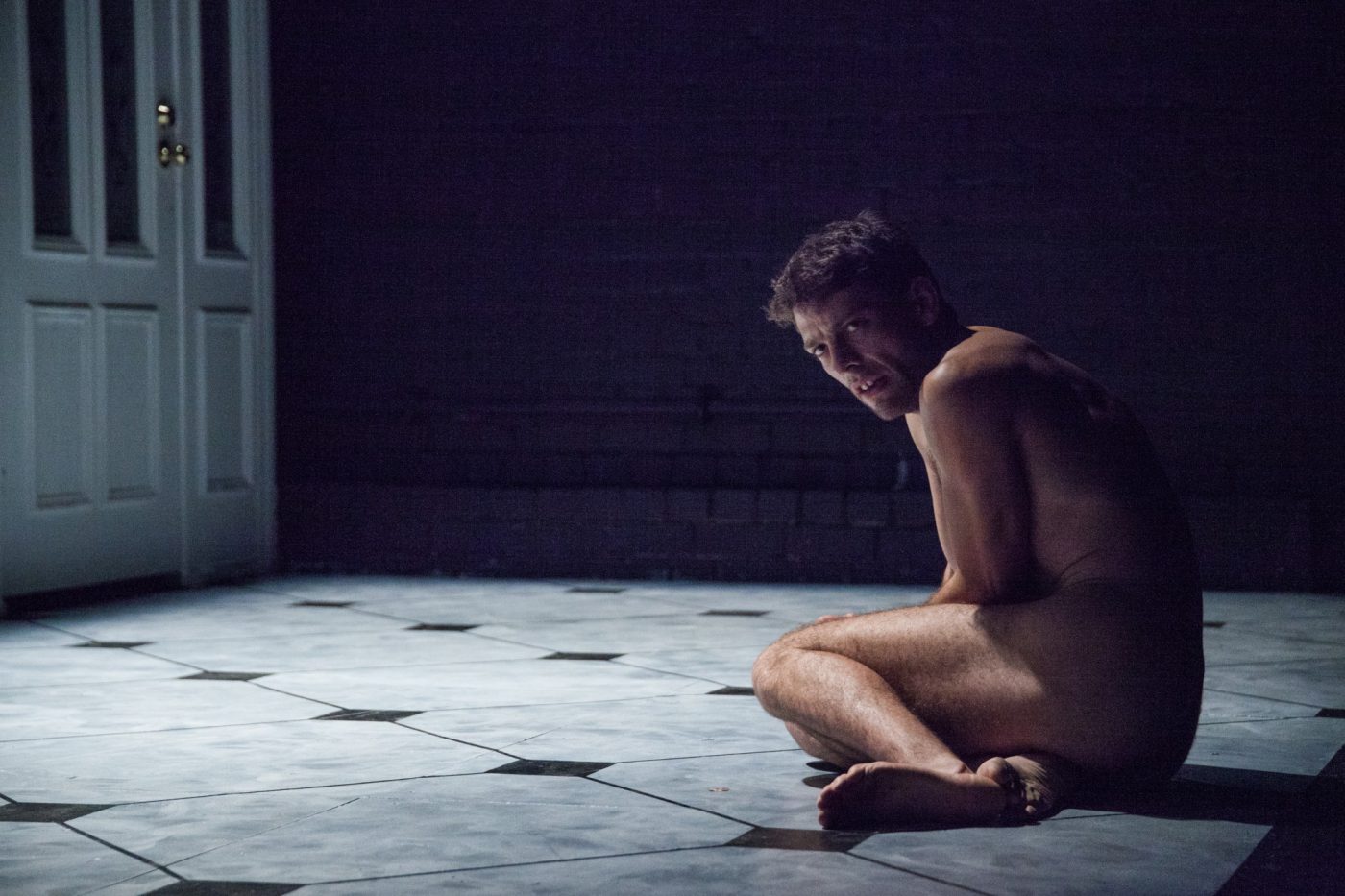 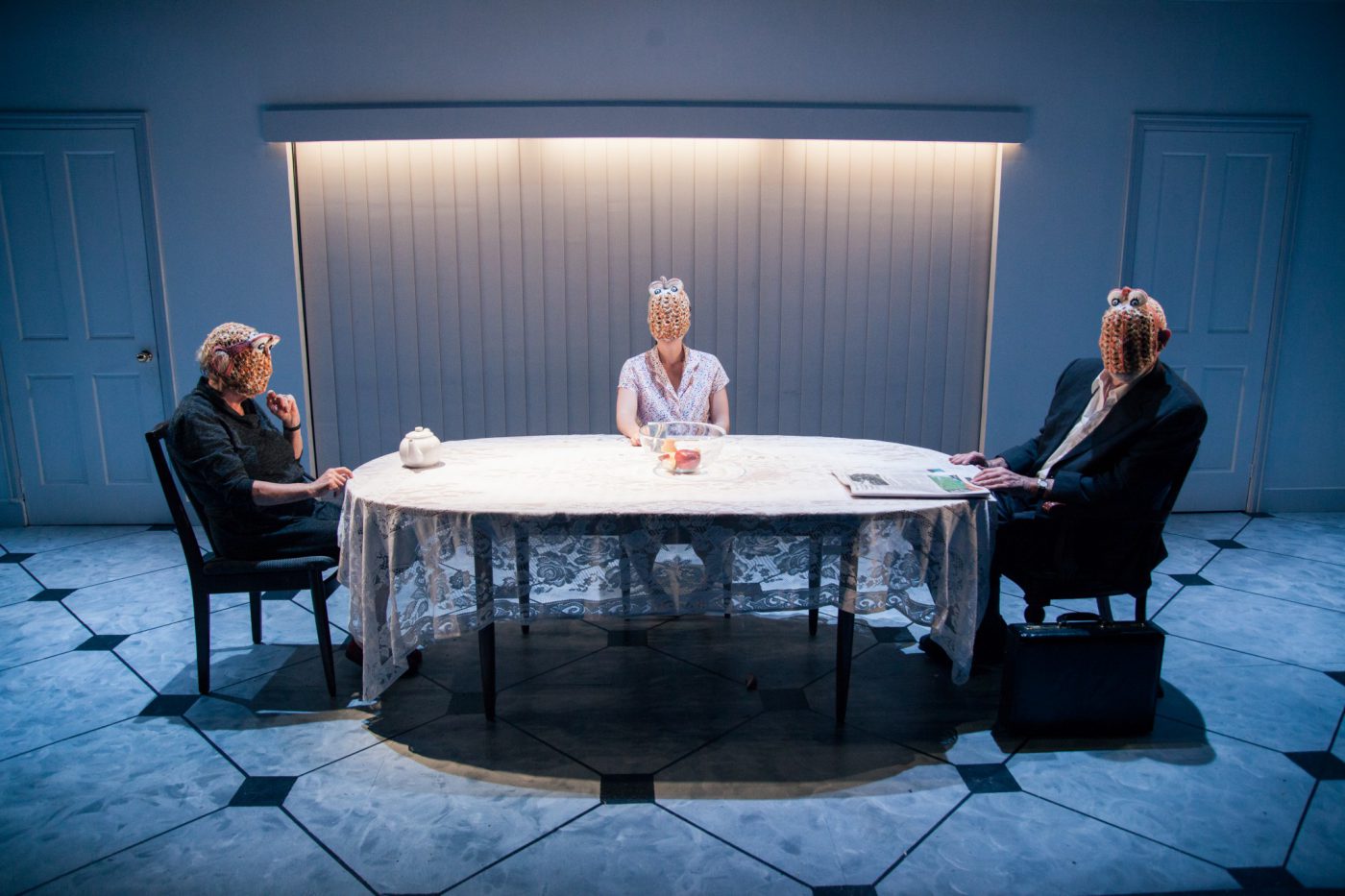 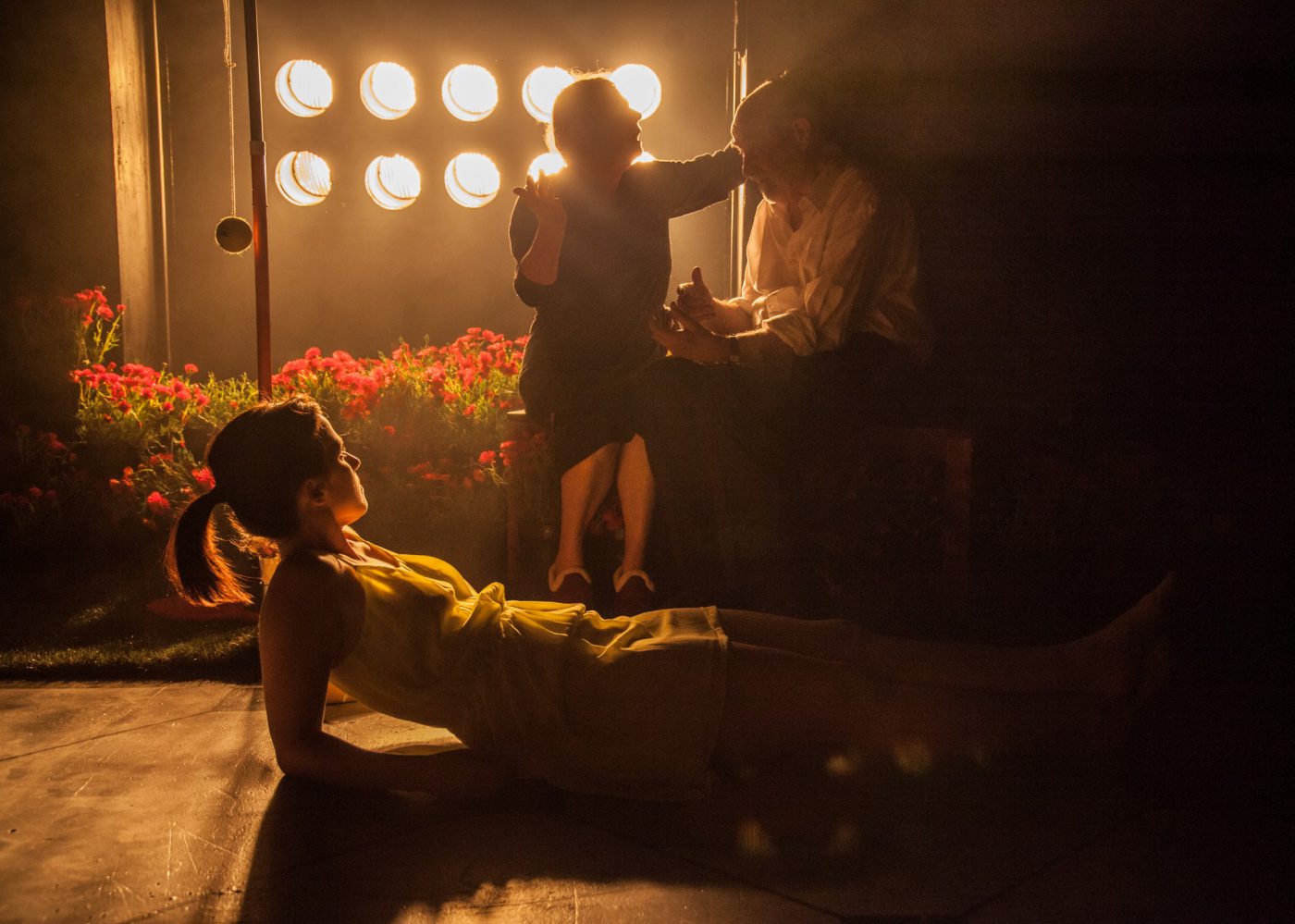 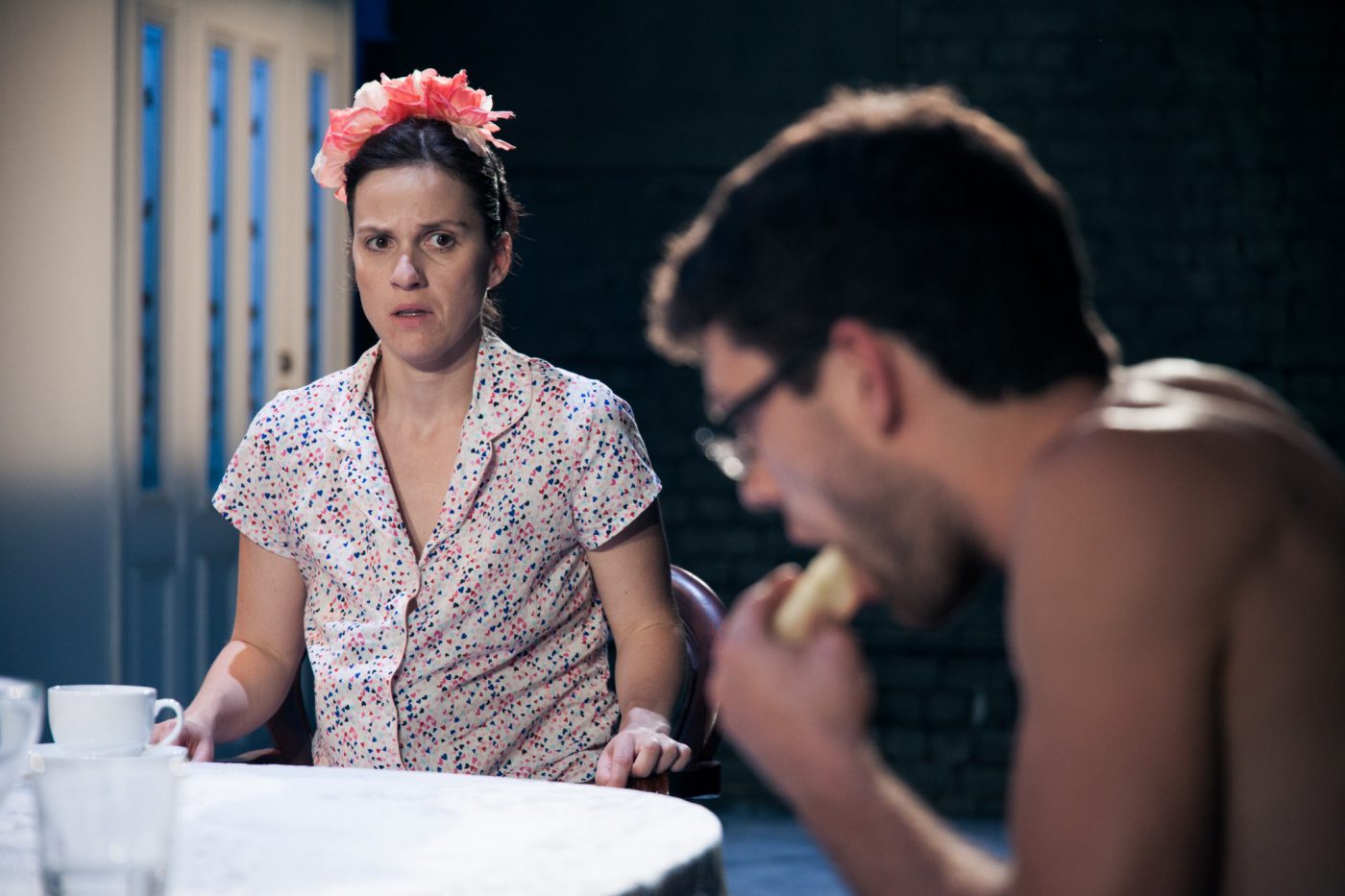