“Noa and his sister exist together.
In a bunker.
They are prepared for anything…
Except the truth.”

An evocative new work about survival, friendship and letting go.

Directed and written by: Samara Hersch
Devised and performed by: Karen Sibbing and Joshua Ferenbach
Dramaturgy by: David Woods
Software and sound design by: Marco Cher-Gibard
Set and costume design by: Eugyeene Teh
Lighting Design by: Amelia Lever-Davidson

“There’s a wisdom and emotional intelligence behind NOA that makes it, in the end, a profoundly moving experience”
★★★★ The Age

“There’s an astonishing level of craft…intriguing and beautifully considered.”
Cameron Woodhead, Behind the Critical Curtain 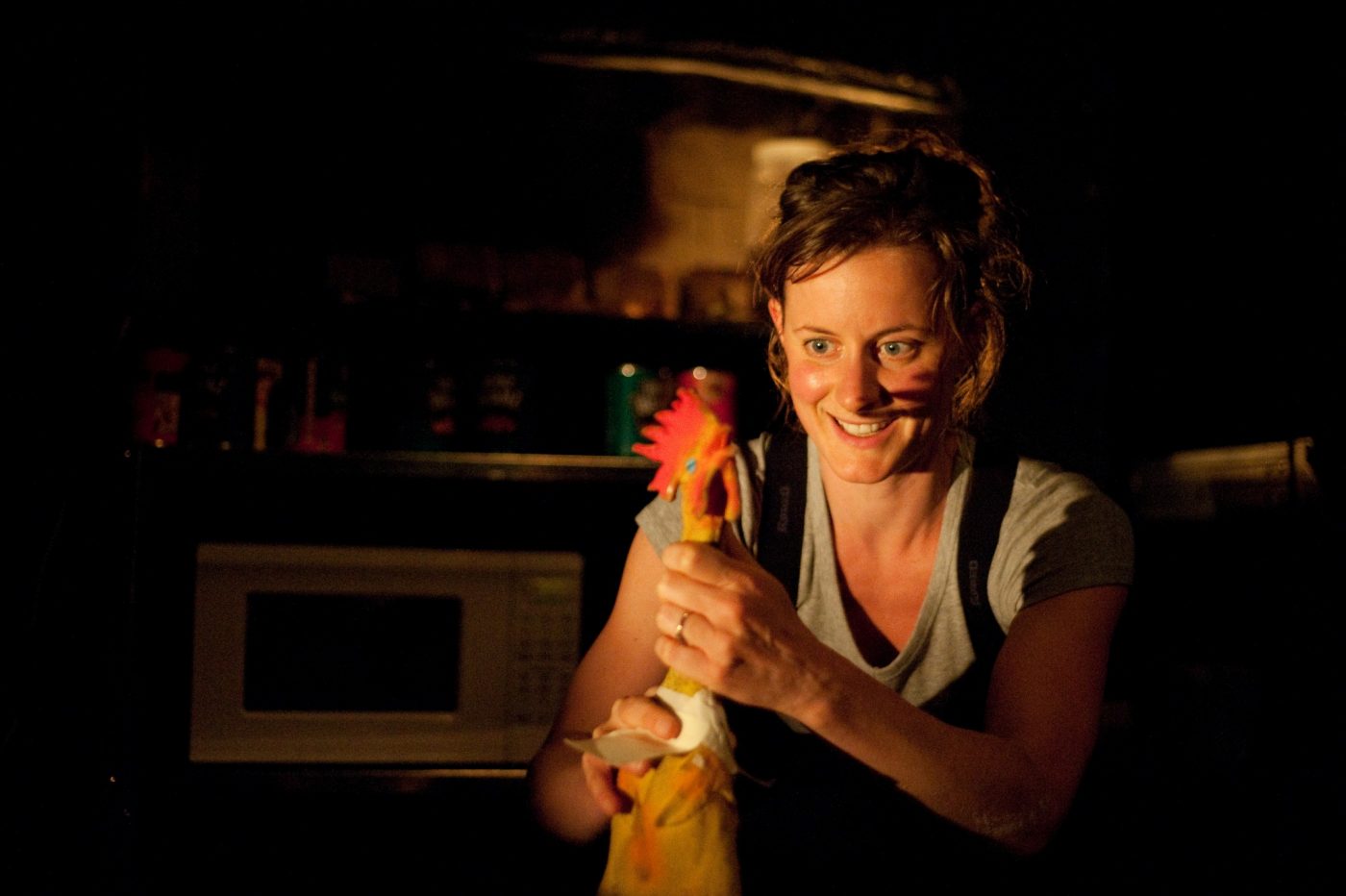 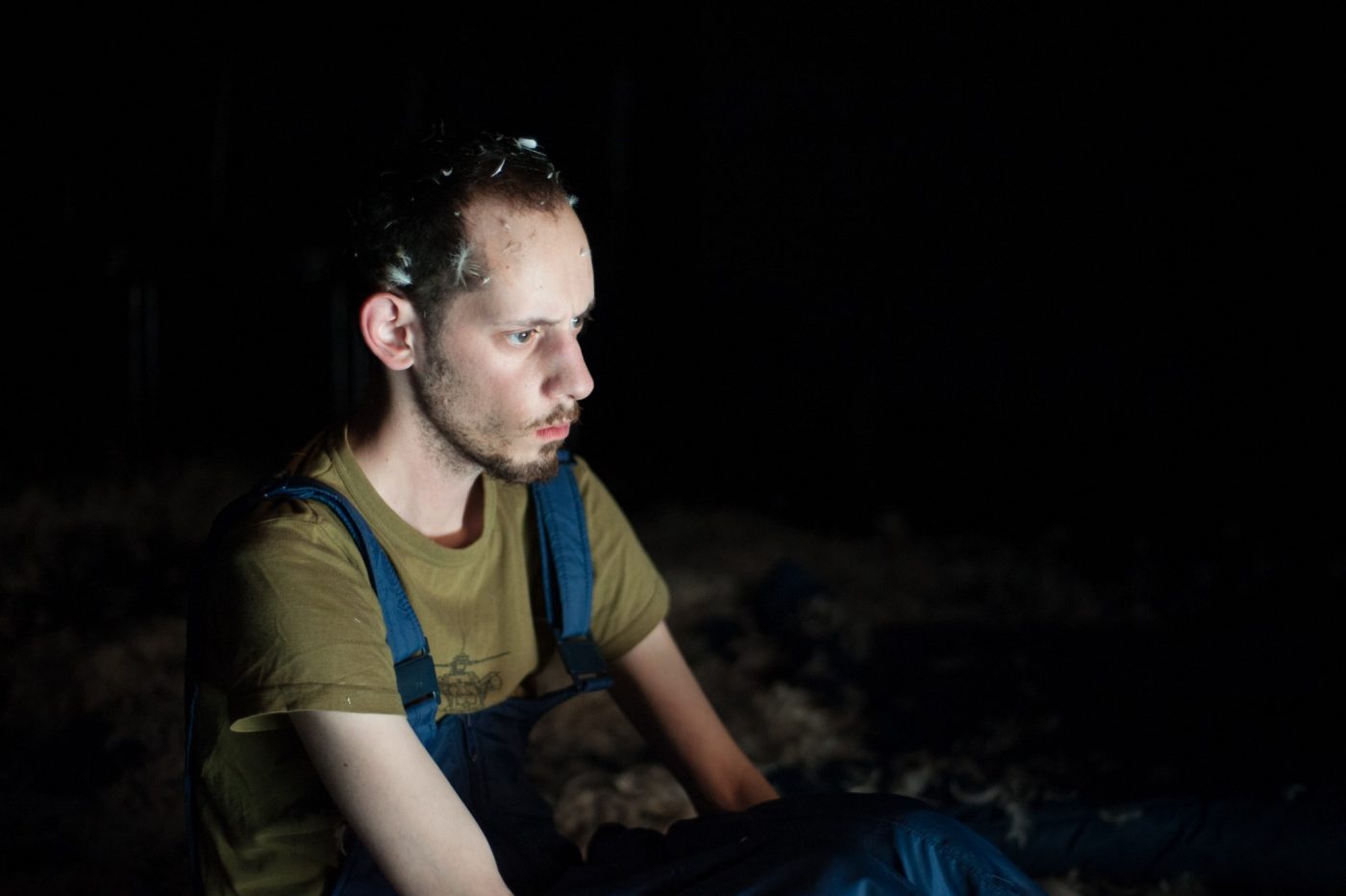 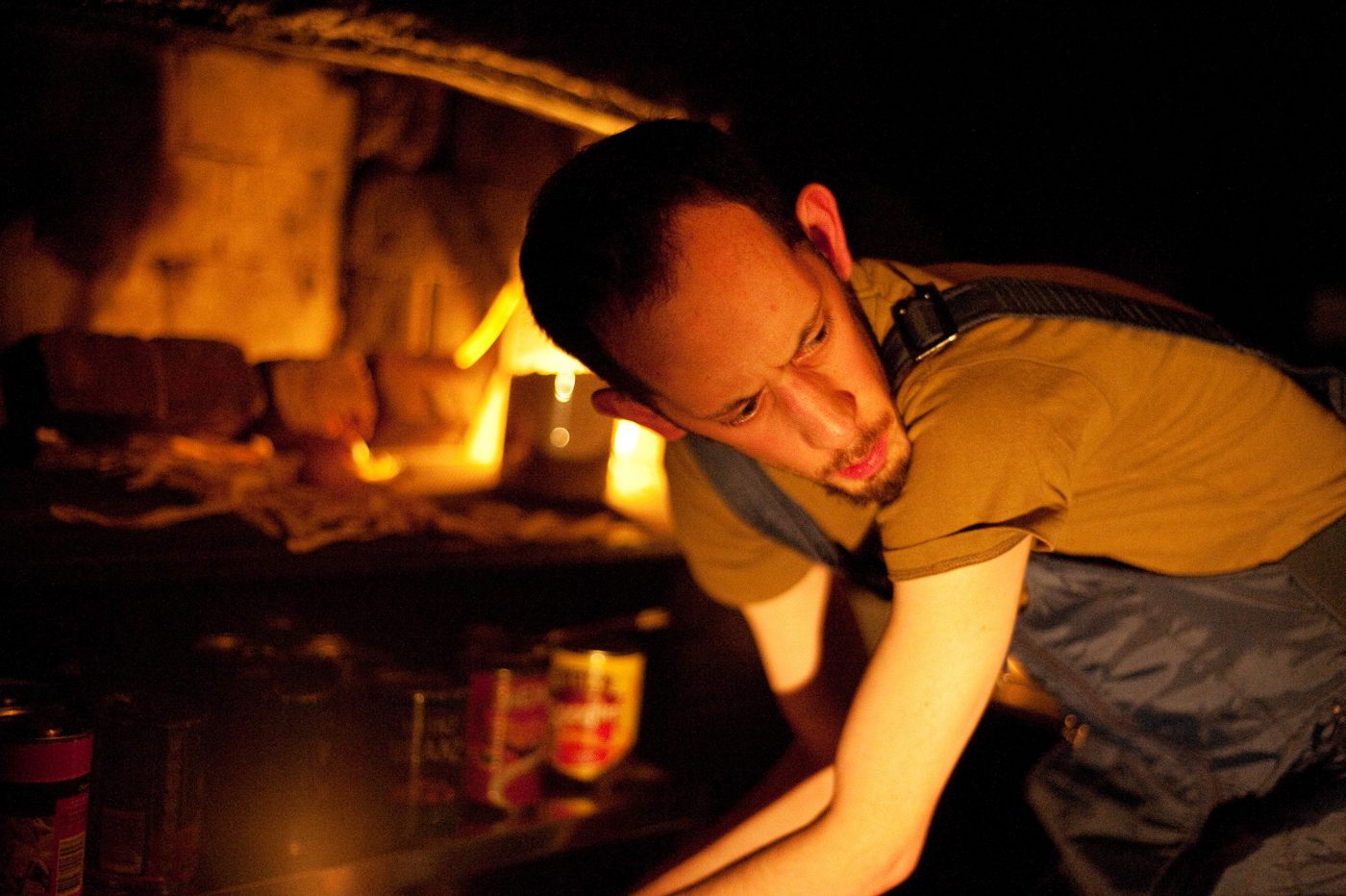 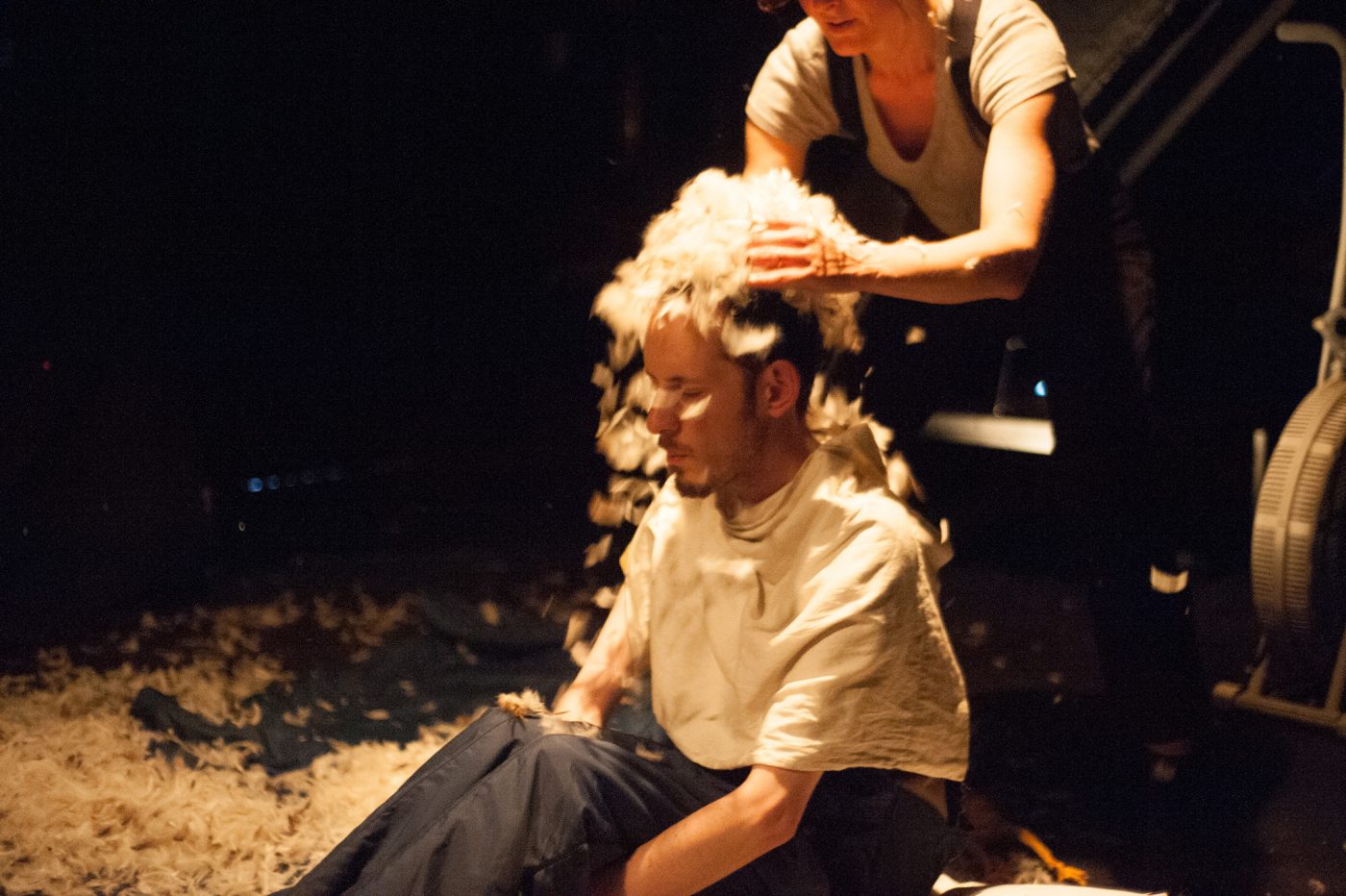