Samara Hersch collaborated with Access Inc. (a not- for profit organisation that supports young adults with perceived intellectual disabilities) to create a short film called SUPER.

Presented as a mockuentary, SUPER follows a team of super heroes who save a local super market from going under.

Special thanks to the staff at Piedemontes Supermarket North Fitzroy

Supported by: The Besen Family Foundation 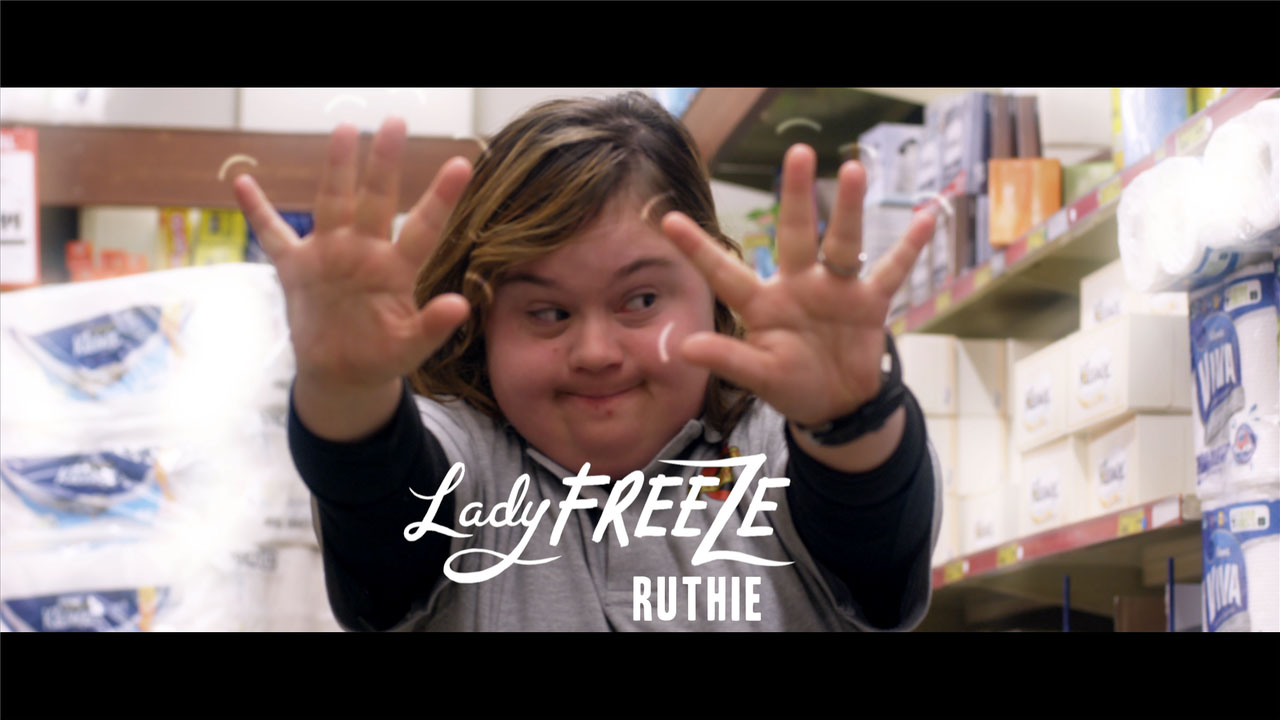 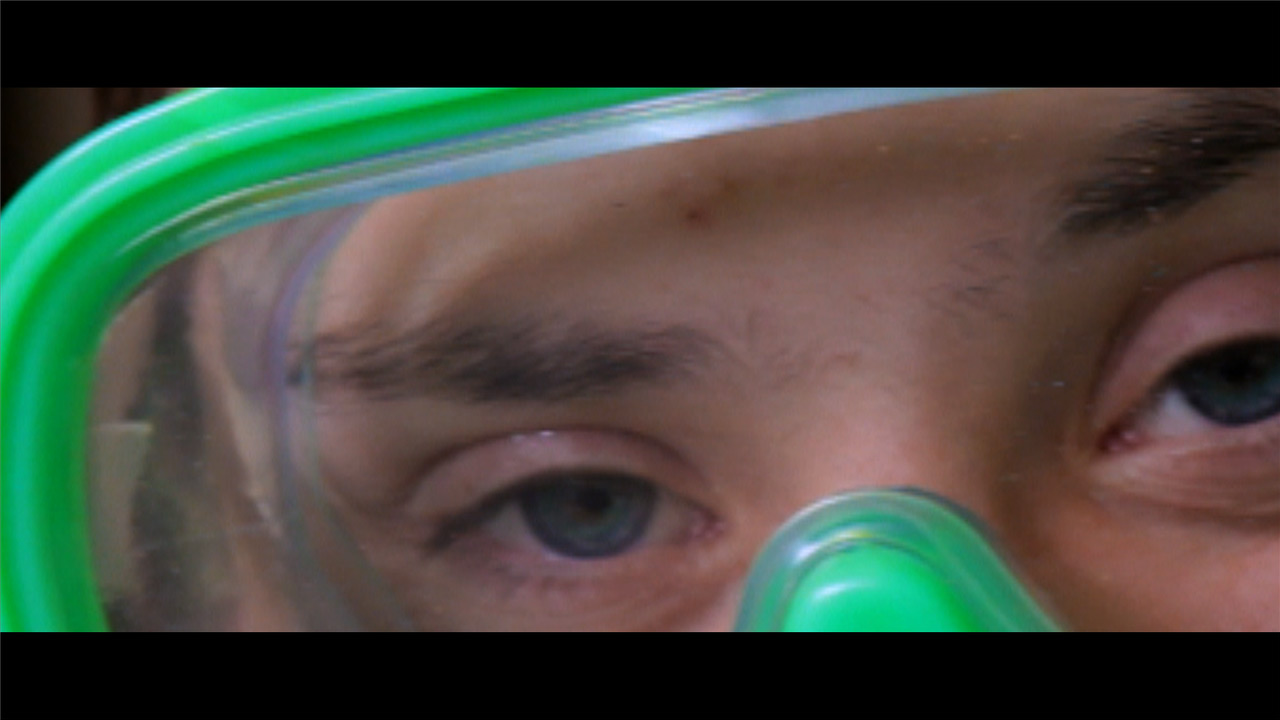 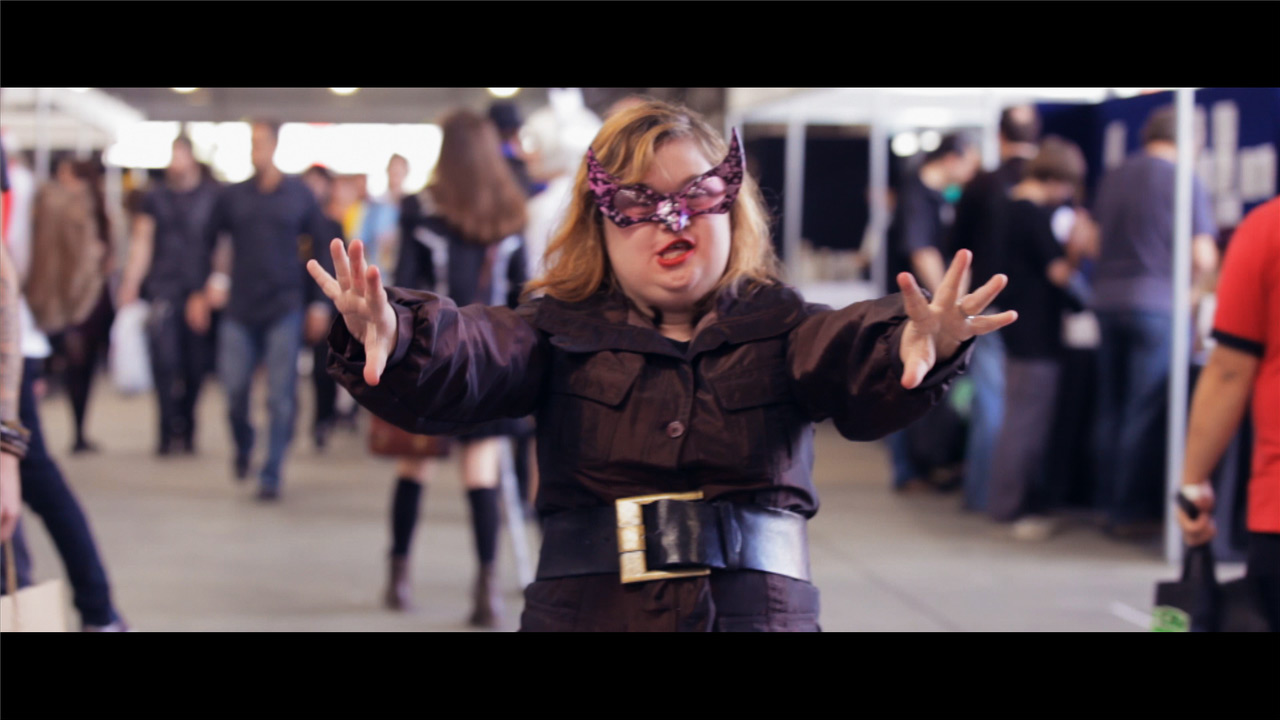 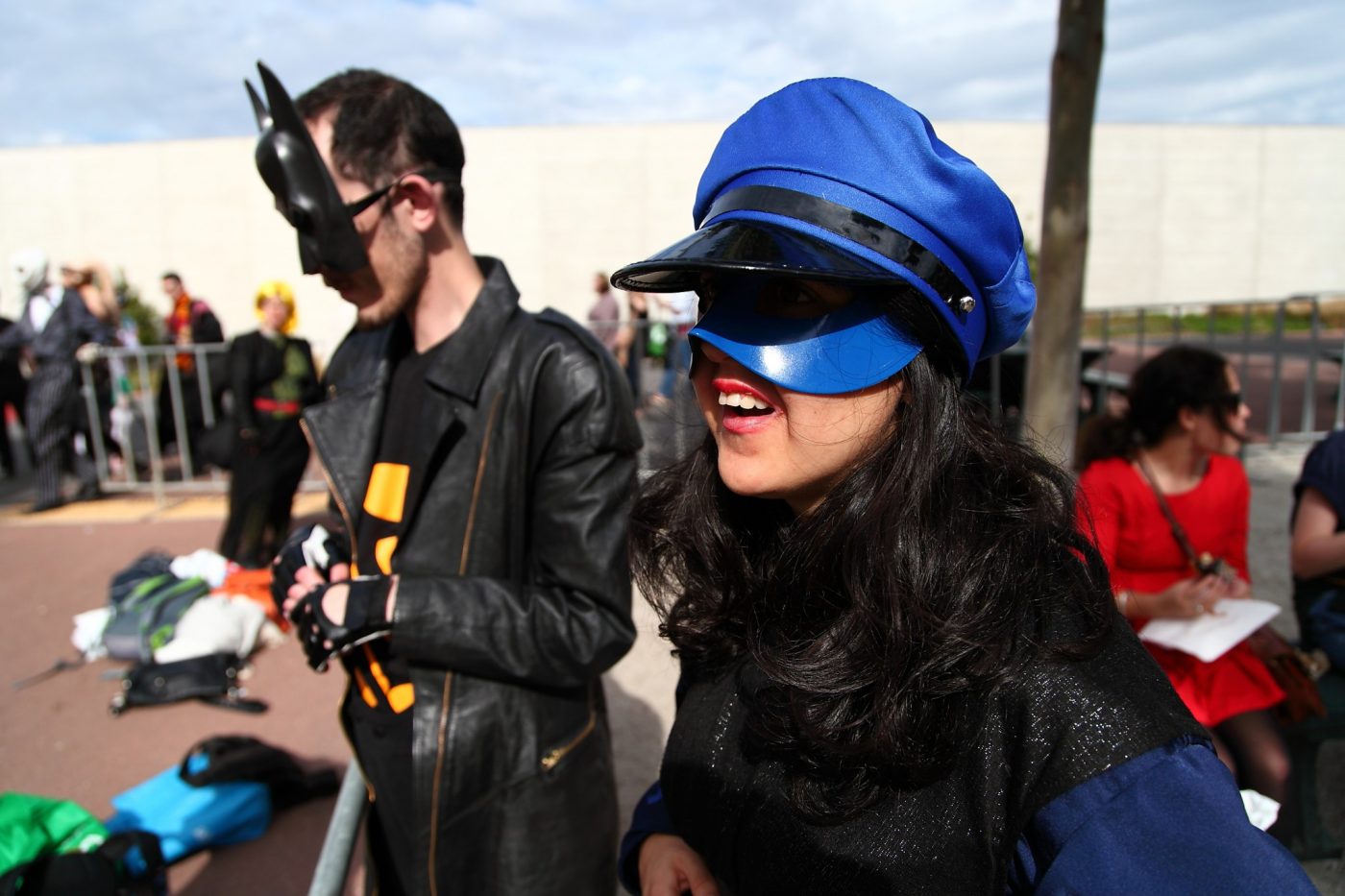