The Judgement is a betrayal of biblical proportions and marks the second work in the Kafka trilogy by The Second Cousins (META 2014, Malthouse Helium Season). Oscillating between banal domesticity and nightmarish horrors, this new work examines how we simultaneously realise and imprison ourselves through the lens of the omniscient Father. 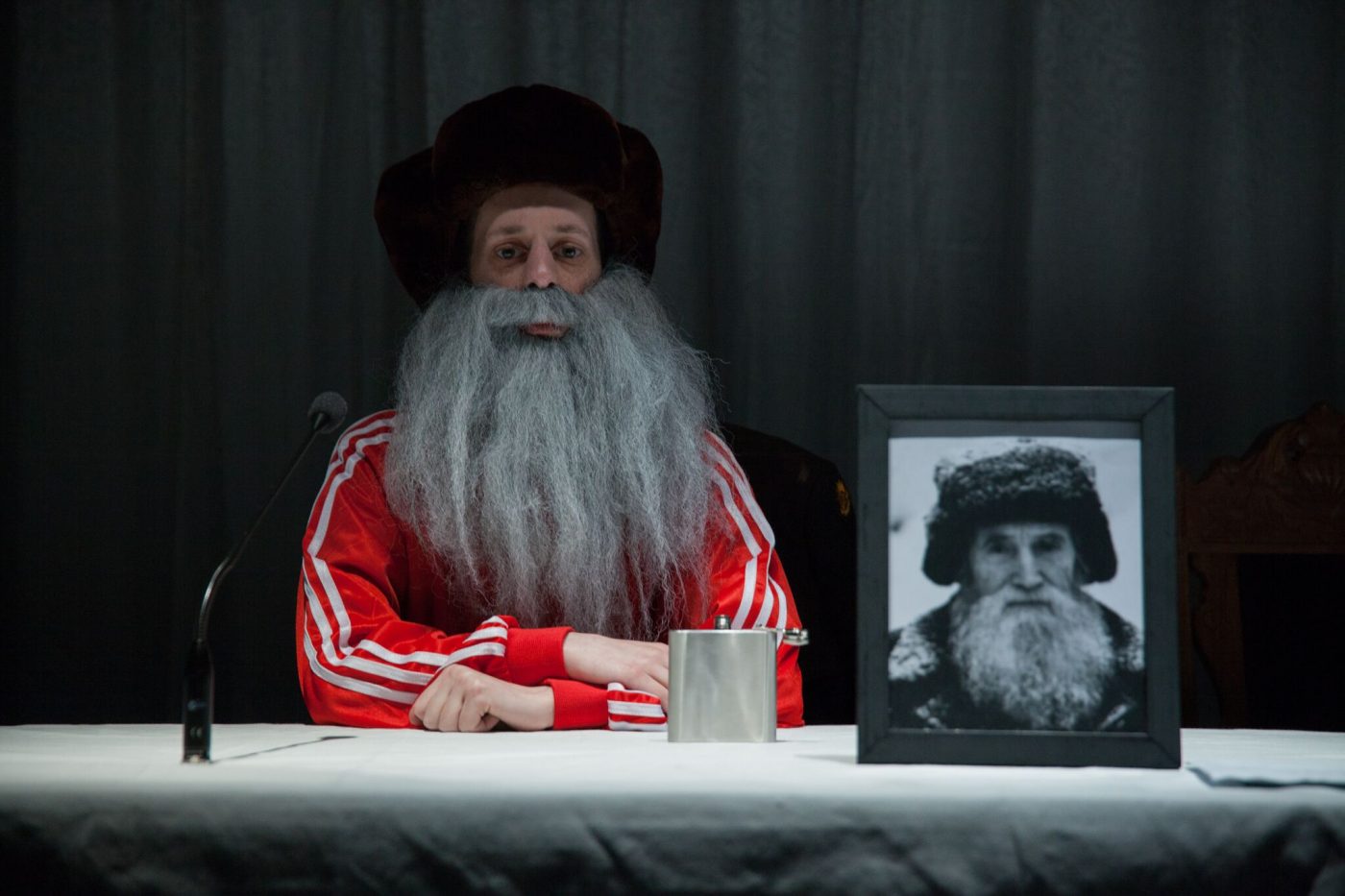 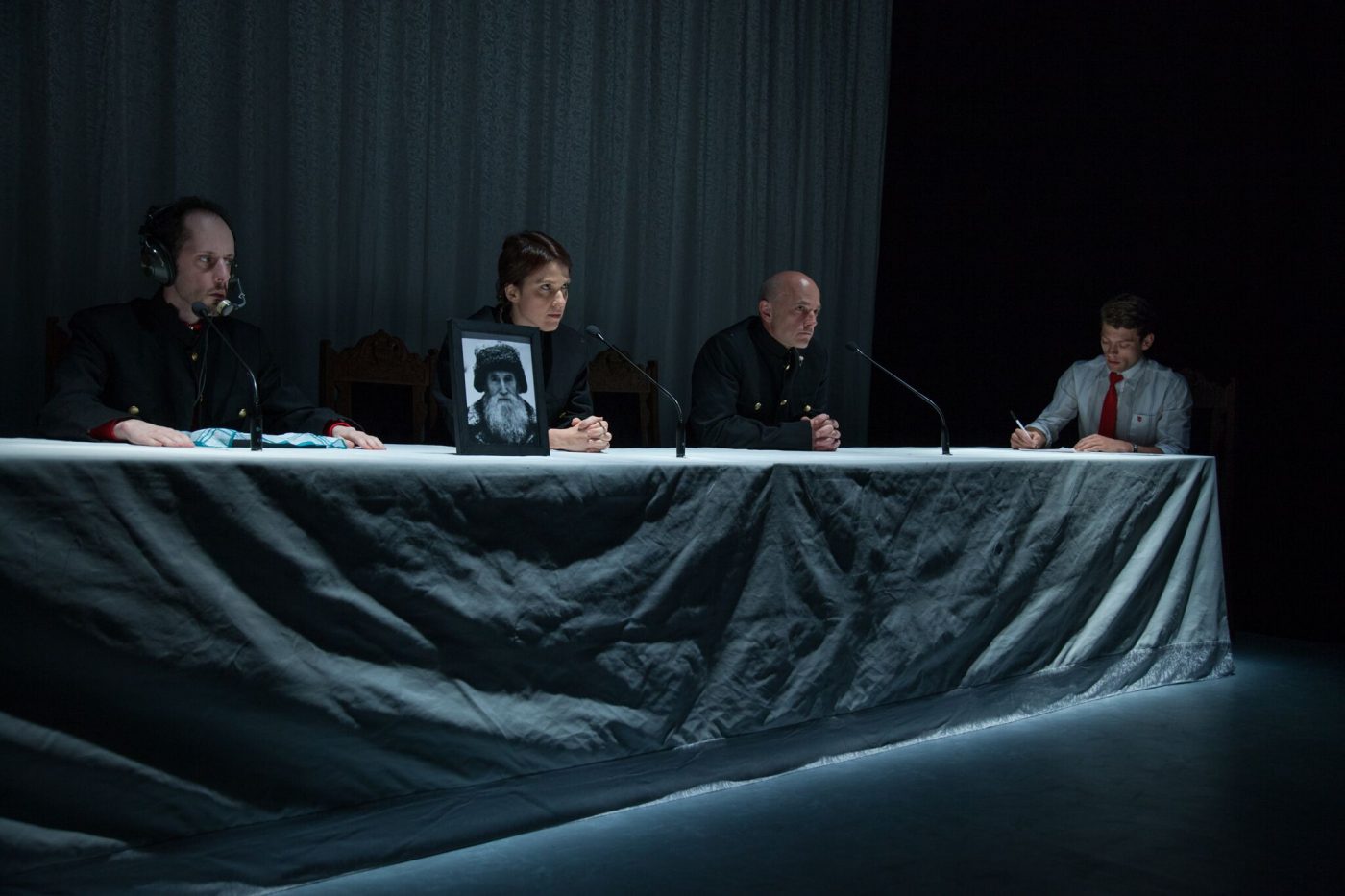 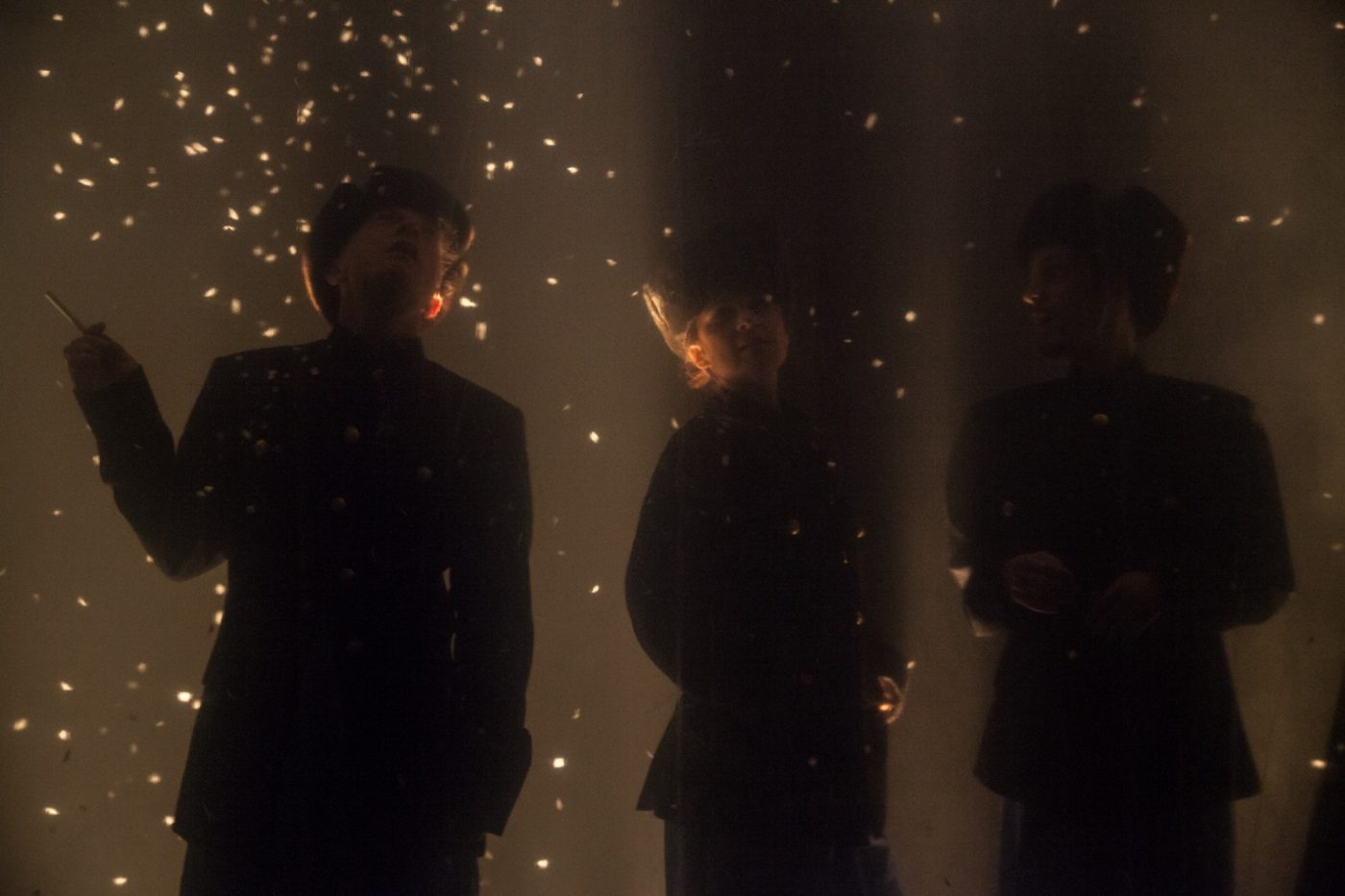 Short teaser for The Judgement