We All Know What’s Happening

Set against a backdrop of handmade costumes and colonialism, this is an absurd, true story about Leonardo da Vinci, seagull shit, the Pacific and children in detention.

This neo-colonial history lesson by Samara Hersch, Lara Thoms and a cast of child activists is a response to ongoing fraught global relationships with the island of Nauru and attempts to give voice to those censored from the conversation.

Q&A Panellists: Julian Burnside and Jason Ross alongside Creators and Performers of the show

Supported by: Arts House Culture Lab, Creative Victoria and Save the Children.

We All Know What‘s Happening won the 2018 Green Room Award for Best Contemporary and Experimental Performance and the  Swiss ZKB Patronage prize and People’s Choice Award  as part of Theatre Spektakle, Zurich 2019

” The jury’s choice recognises the extraordinary complexity of Samara Hersch’s and Lara Thoms’ work, but it also is a gesture in support of the collective effort of young artists and activists. Statement of the Jury: ZKB Patronage Prize 2019

“Passionate and political, affecting and entertaining, We All Know What’s Happening throws down the gauntlet to the adults in the audience, confronting and exposing inhumanity through the tragicomic lens of naive art.” Cameron Woodhead, Sydney Morning Herald.

” Samara Hersch and Lara Thoms have, along with the cast, written a show that demonstrates balance and restraint.” David Collins Arts Review.

” Samara Hersch and Lara Thoms should be commended for such a brave and unsettling image. ”  Toorak Times. 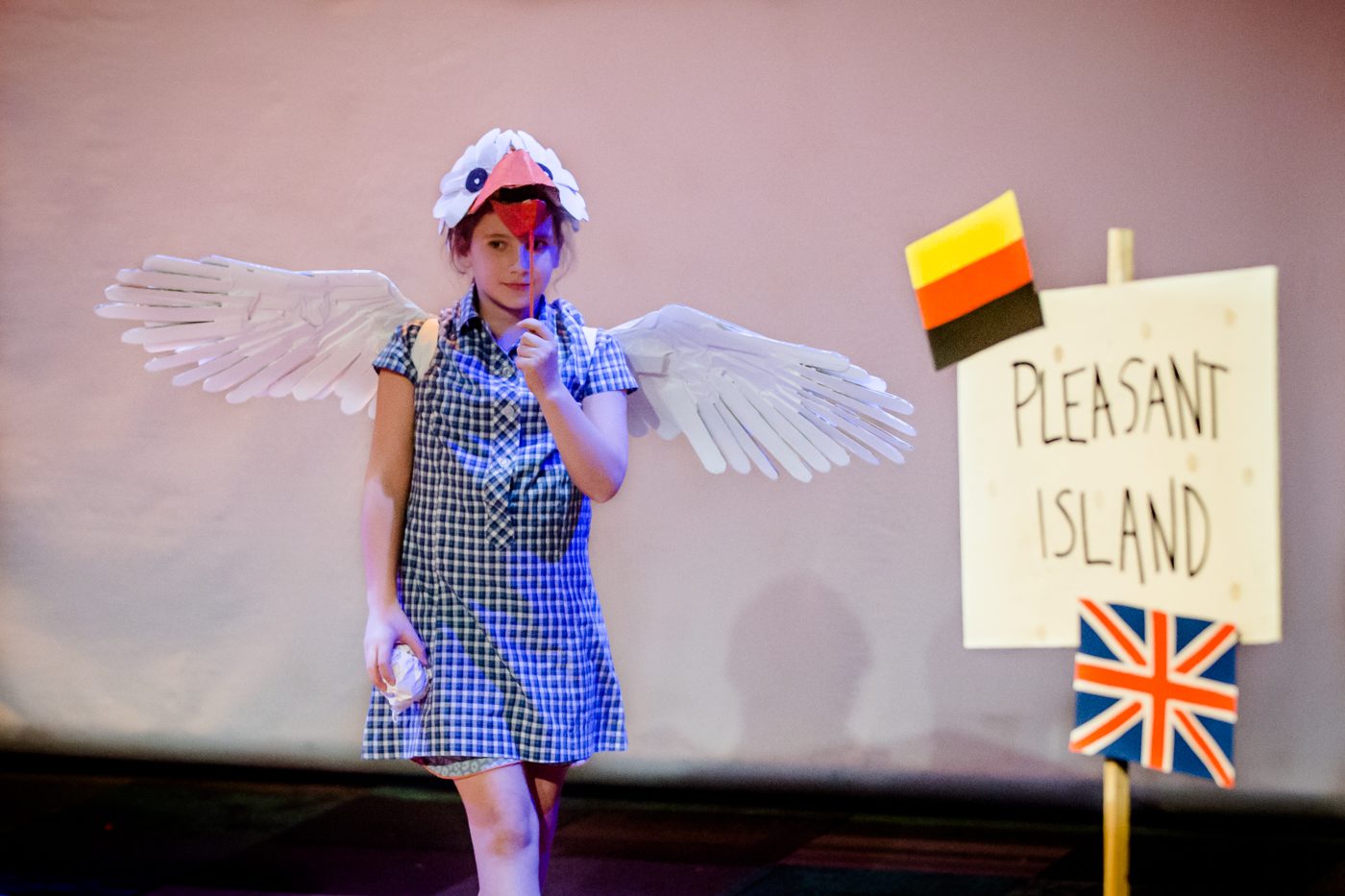 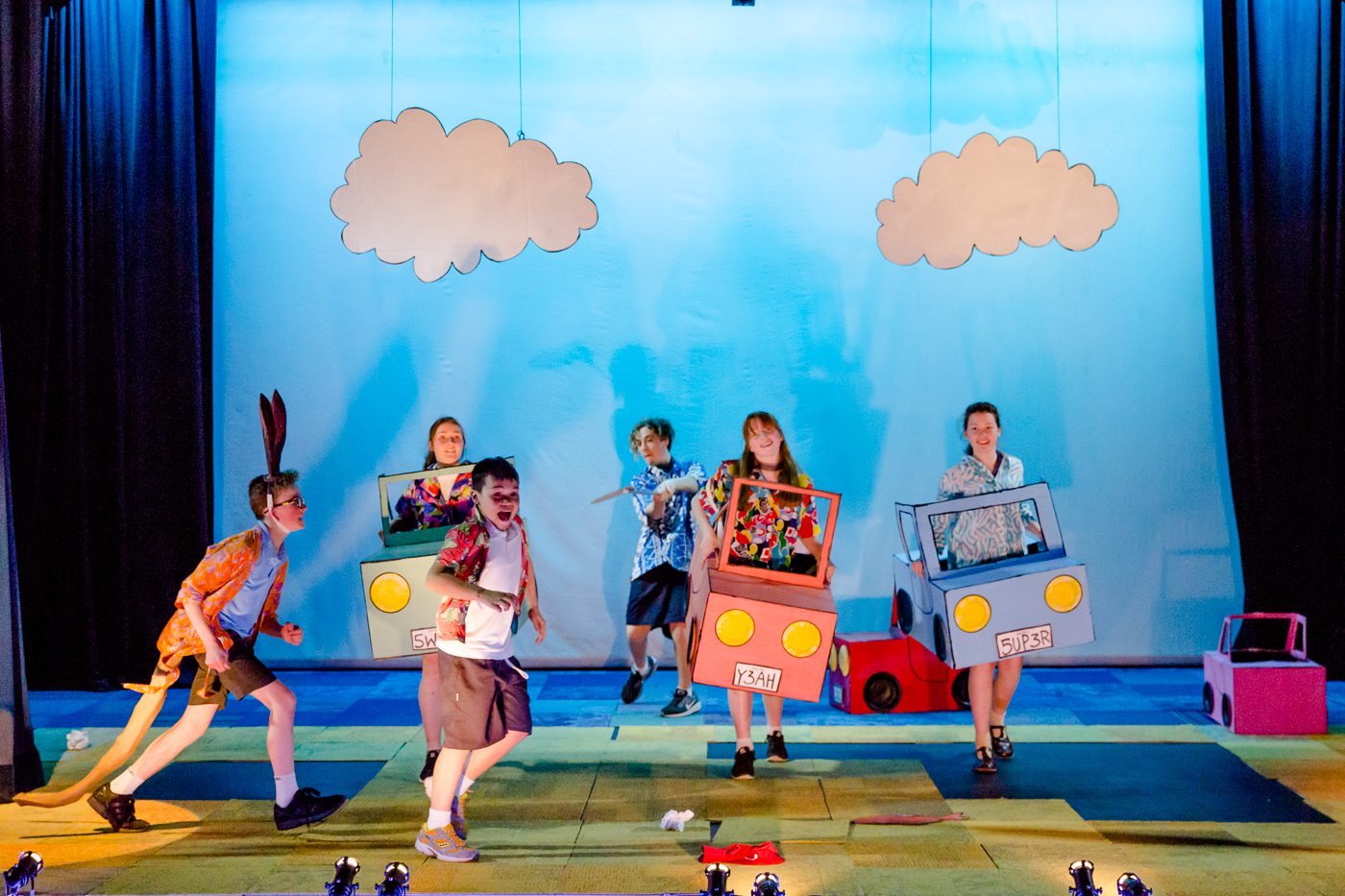 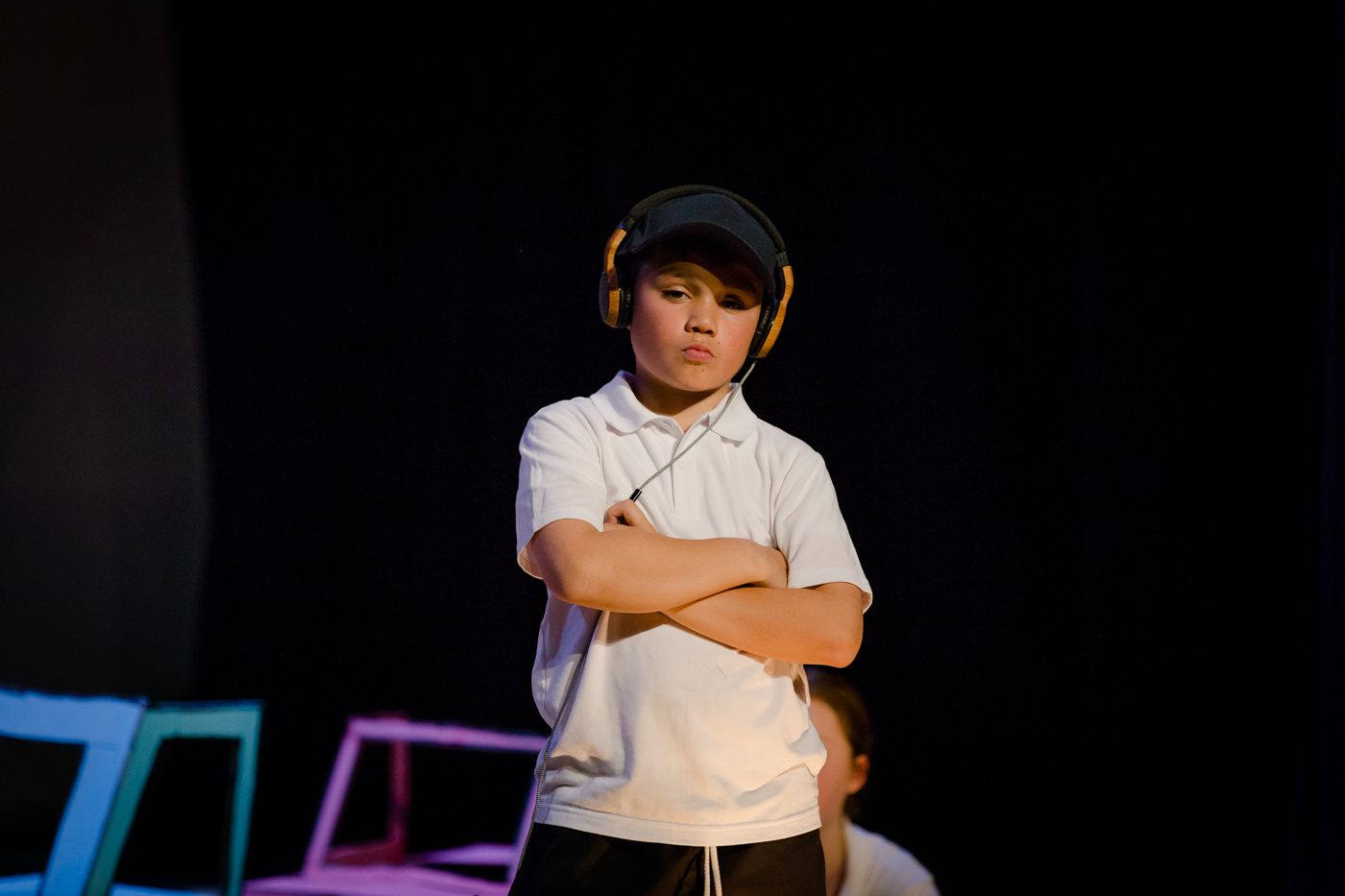 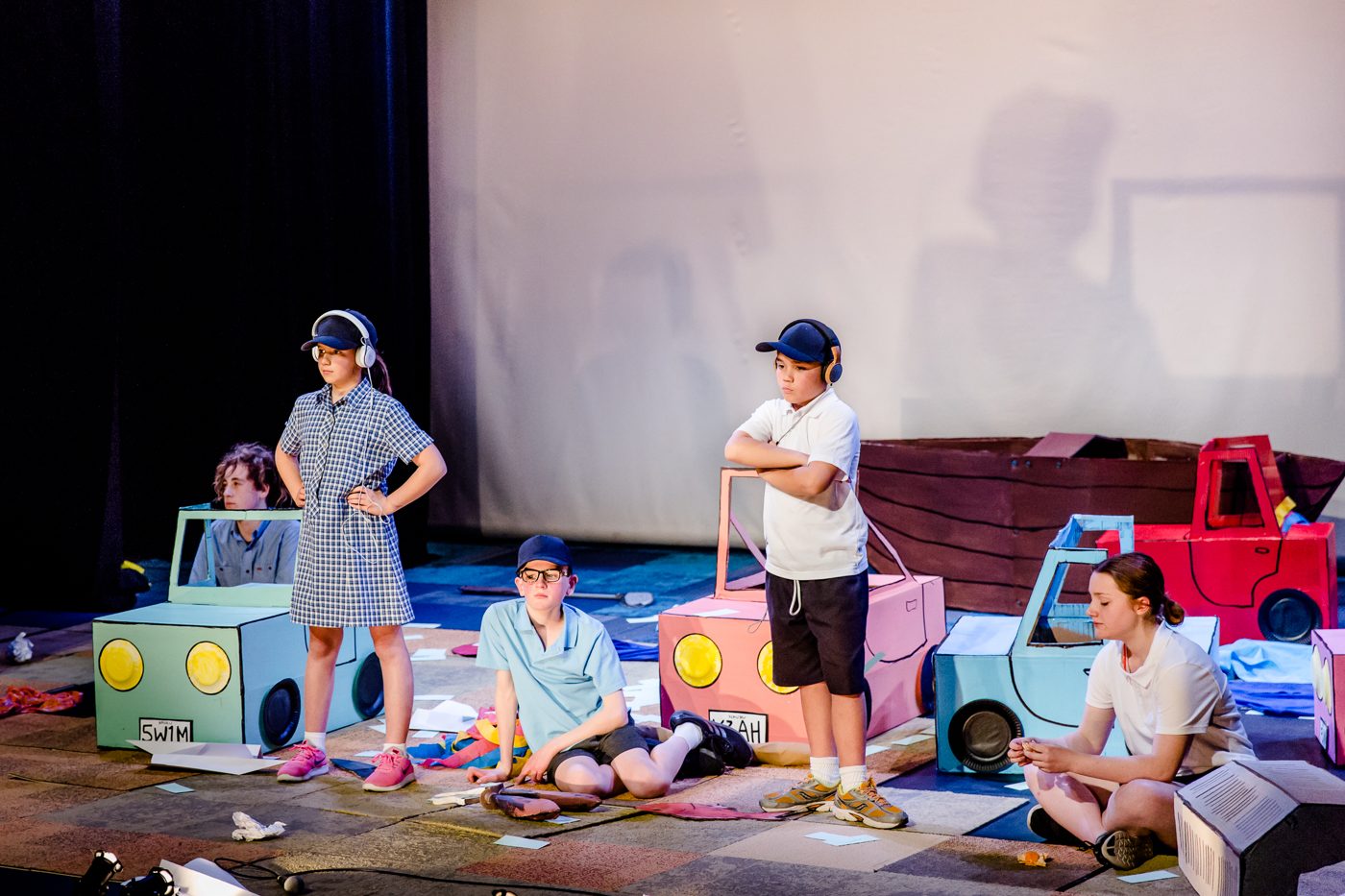 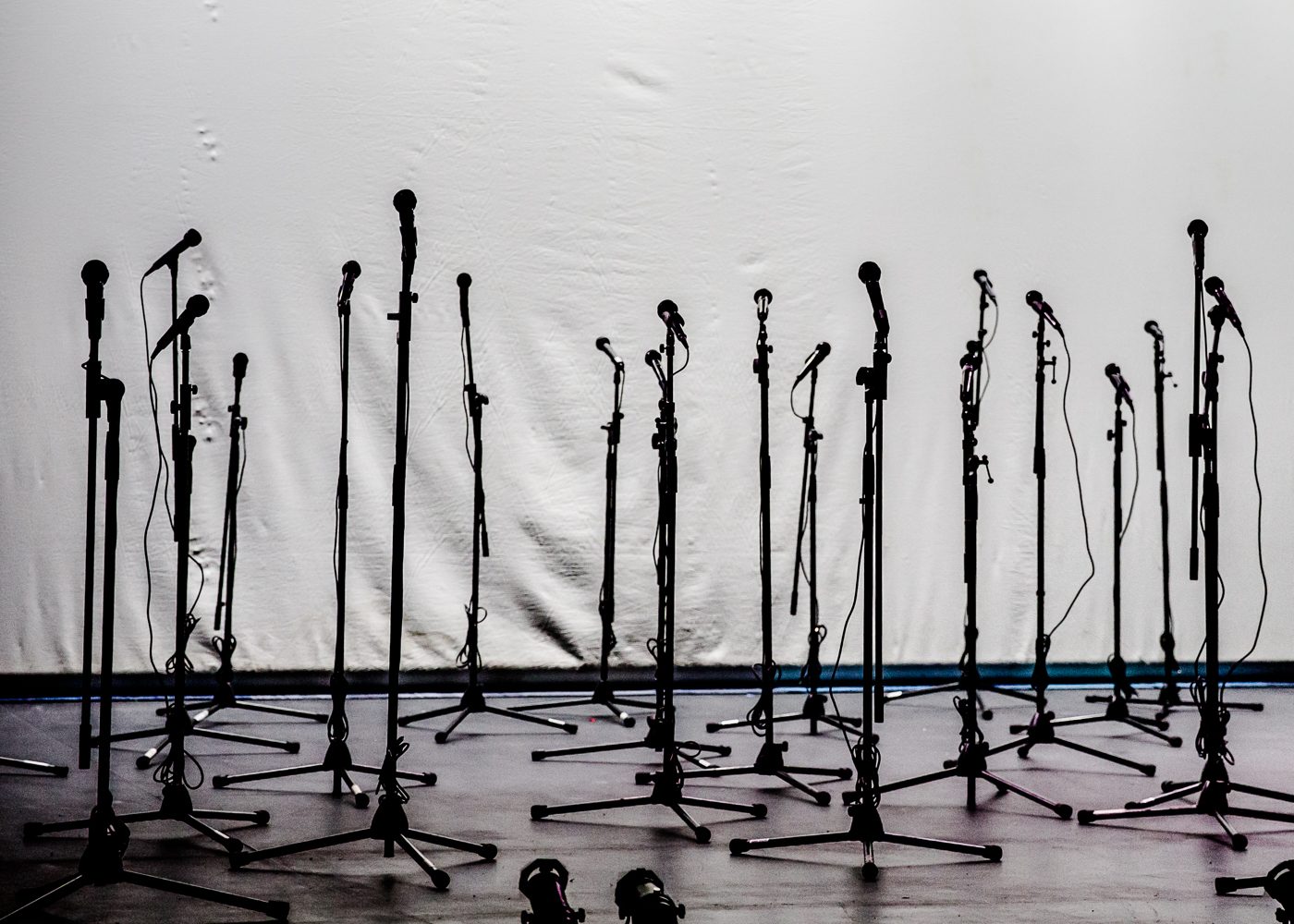